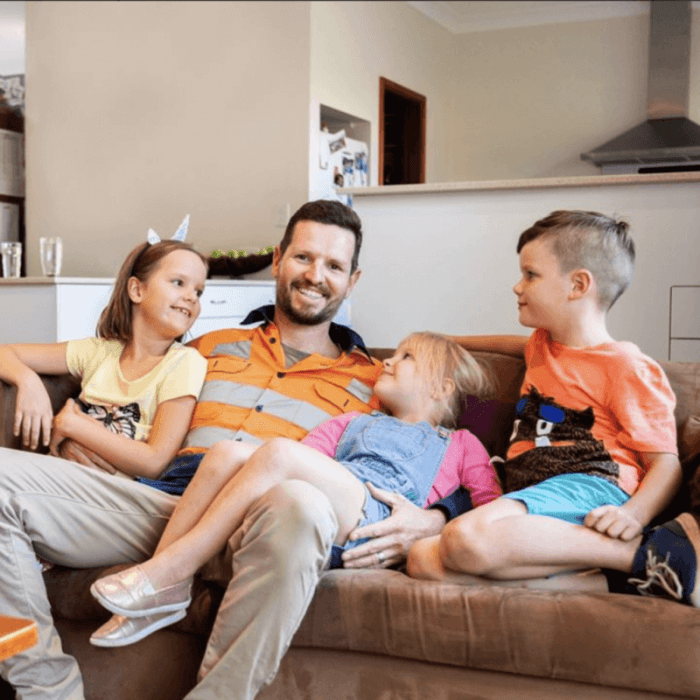 The McGowan Government is partnering with the Chamber of Minerals and Energy of WA (CME) to lure eastern states-based FIFO workers to relocate to Western Australia.

There are currently around 5,000 to 6,000 FIFO workers who currently reside in the eastern states, and fly to WA to undertake work on mining and oil and gas sites across the State.

Typically, these workers would fly to Perth airport before travelling to their respective worksite, according to their work roster, and then head back to the eastern states at the conclusion of their shift.

Due to COVID-19 and WA’s hard border, many eastern states FIFO workers have temporarily relocated to WA, to be able to continue working in the WA industry.

The State Government and CME’s members are offering incentives for these workers to relocate to WA permanently, to support the economic recovery from the COVID-19 pandemic.

Eastern states-based workers will be able to access the McGowan Government’s $20,000 Building Bonus grant, which is available to any homebuyer who wishes to build a new house in WA.

The Building Bonus grants are open until December 31, 2020 and will be available for workers who wish to build in Perth or across regional WA.

Several CME members will offer their eastern states-based workers a range of incentives to assist with relocation costs and mortgage payments.

For more information on the Building Bonus grant, visit here.

“Western Australia is a great place to live and has a lot to offer those who already work here, but currently reside in homes in the eastern States.

“We expect by offering the Building Bonus to these workers, it will provide a strong incentive for them to make the move to WA, and build a new home.

“They are already working here on mining or oil and gas sites across the State. We want as many of these workers as possible to consider making a home in WA, and I’d particularly encourage them to learn about some of our fantastic communities in regional WA.

“By relocating to WA permanently, we can further support WA small businesses and continue to grow our economy as we continue the recovery from the COVID-19 pandemic.”

“A number of our members are offering attractive incentives to encourage interstate FIFO workers to permanently relocate to WA to complement the Federal and State Government’s home building stimulus packages.

“These incentives offered by companies include relocation financial assistance, mortgage payment support and assistance to travel to their state of origin once or twice a year.

“In addition, many companies will provide a regional living allowance to encourage workers to reside in the communities in which their company operates.

More than $9.1 million from the resources sector to support the WA community through COVID-19

Schools in the Pilbara go digital