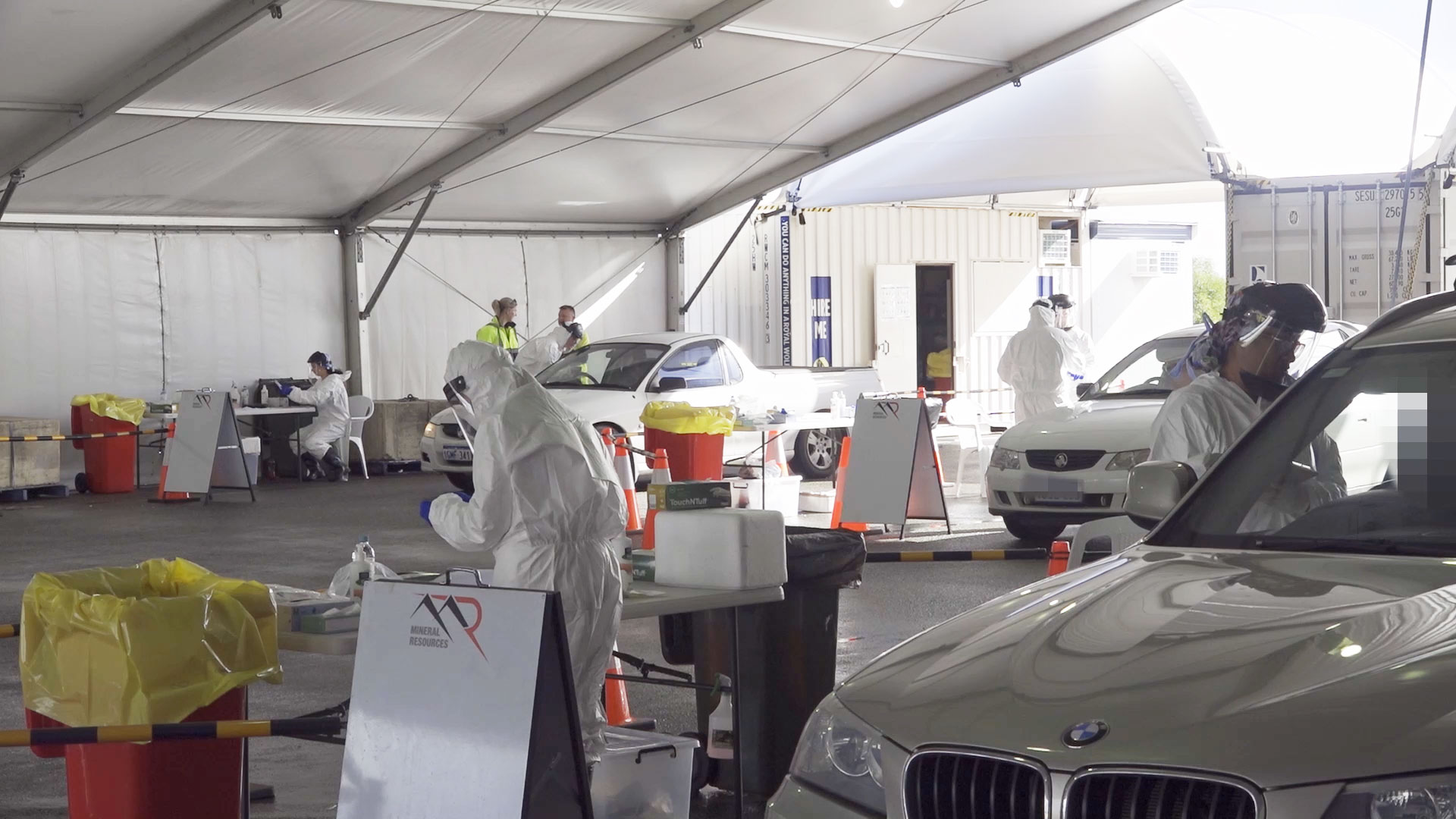 WA has reported no new cases of COVID-19 today.

Mr McGowan yesterday announced Western Australians aged 60 and above will be eligible to receive a Pfizer COVID-19 vaccine from next week. There were 3530 registrations overnight from over 60s for the vaccine.

A total of 59.2 per cent of Western Australians aged over 16+ have received their first vaccine dose, with 39.9 per cent receiving their second dose.

NSW will hit 80 per cent first vaccine doses today, with 47.5 per cent of the population over 16 fully vaccinated.

Residents living in the 12 Sydney LAGS of concern have been rewarded with a slight easing of restrictions after NSW hit it’s 80 per cent first dose vaccination milestone.

Premier Gladys Berejiklian announced the 9pm to 5am curfew that is in place across those LGAs will be lifted from tonight.

The NSW Premier also said it will be against the law for unvaccinated people to attend venues once 70% vaccination is reached.

Ms Berejiklian was grilled by the media about the legality of telling businesses they are not allowed to accept unvaccinated patrons.

“The government will need to seek legal advice ourselves. This is uncharted territory but we’re providing as much certainty as possible, as much as we know exists at 70% double dose and in good time, with plenty of notice, we’ll be giving everybody a road map as to what 80% double dose looks like,” she said.

Of the new cases, just 149 have been linked to known cases and outbreaks, making the other 274 mystery infections.

Yesterday, 41,856 vaccines were administered and 54,649 test results were received.

The city of Greater Ballarat will be sent back into lockdown from 11.59pm tonight due to worrying rise in Covid-19 cases. The region will be sent into lockdown for seven days, with Premier Daniel Andrews saying there had been a rise in cases and wastewater Covid detections.

Roughly 68% of people in Victoria have received their first Covid-19 vaccine dose, meaning some limited restrictions will ease soon.

The ACT has recorded 13 new locally acquired cases of COVID-19.

Eight of those cases spent some time infectious in the community.

Seven people are in hospital with the virus —one patient is in intensive care and requiring ventilation.

Yesterday, ACT Chief Minister Andrew Barr announced the territory’s lockdown would be extended by another four weeks —now set to end at 11:59pm on October 15.

Mr Barr says, as of today, 75% of the over-12 population in the territory have had at least one vaccine dose.

Mr Barr said the government does not expect that proof of vaccination will be required in the ACT.

He said that’s because of the high levels of vaccination in the territory.

It is also expected that the territory will move quickly from 70 per cent to 80 per cent of the population being fully vaccinated.

All workers across high-risk settings in the Northern Territory must be fully vaccinated against COVID-19 before the Territory will reopen borders, Chief Minister Michael Gunner has announced.

Under the new reopening requirements, more than 80 per cent of Territorians in each of the five regions must be fully vaccinated.

“Businesses and venues will have the right to refuse entry to unvaccinated people, whether or not there is an outbreak,” Mr Gunner said, adding that rule could apply to sporting crowds.

One new overseas-acquired case has been detected in hotel quarantine.

From this weekend, Pfizer will be made available for Queenslanders aged 60 and over.

For the latest official updates on COVID-19 please visit https://www.australia.gov.au/ and https://www.health.gov.au