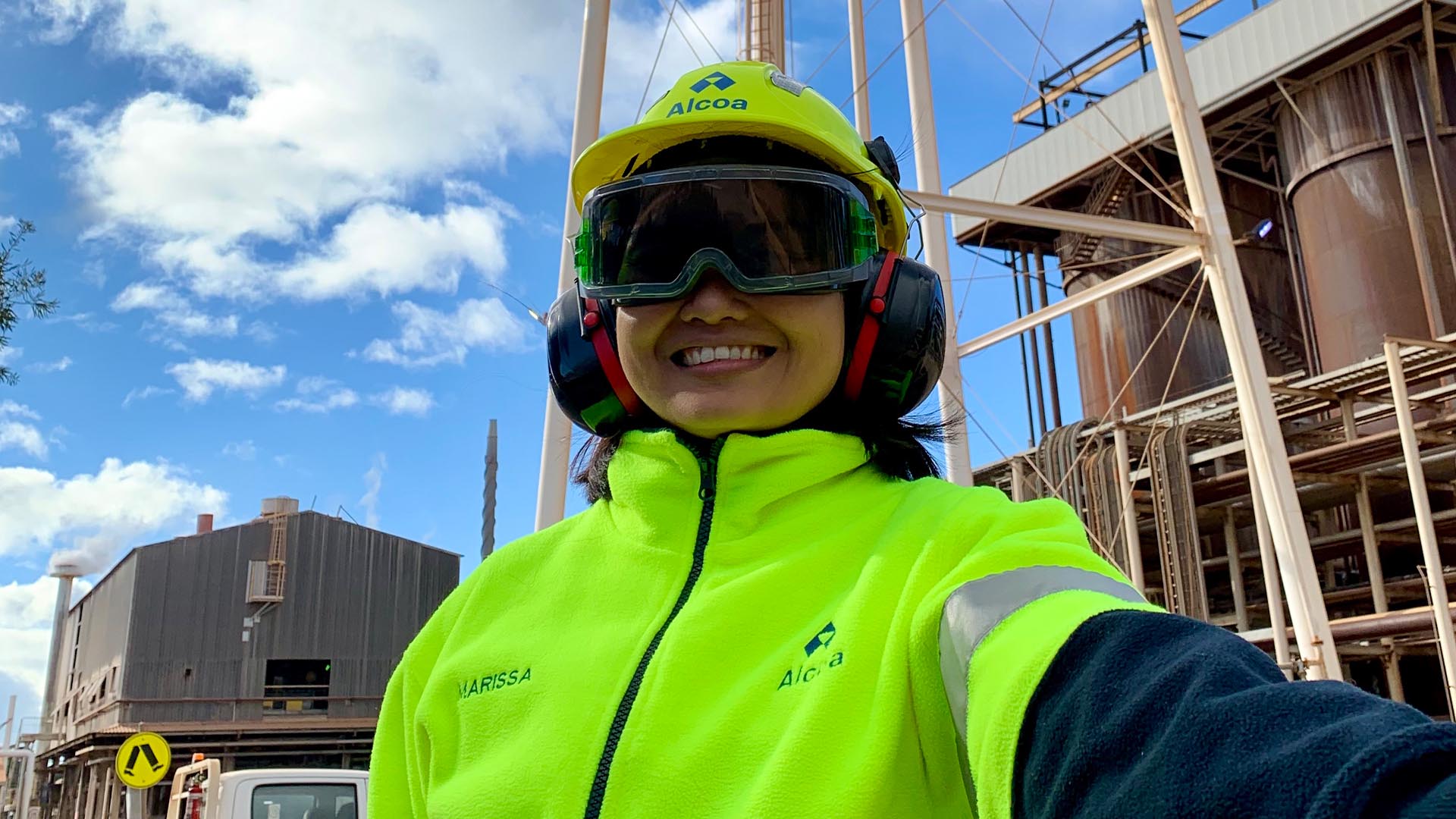 Go for it, believe in yourself and do not be afraid to speak up

Marissa is a Process Coordinator Superintendent at Alcoa’s Pinjarra Refinery, in the Peel region.

What do you enjoy most about your job?

The interaction I have with people from different workgroups and the variety of challenges, I deal with different tasks every day!

Describe your career path to your current job?

I started with Alcoa in 2008 as a Graduate Chemical Engineer and was employed as a Chemical Engineer in 2011 at the Wagerup Alumina Refinery. During my time as a Chemical Engineer (2011-2017) I had the privilege of switching areas every 2-3 years to experience other roles through secondments (Equipment Care Team Group Leader, Senior Capital Project Engineer, and Procurement Manager for Refining Commodities).

Then I went on maternity leave mid-2017 and I thought this is where my career journey will be parked for some time, but I was wrong. On the contrary, I was one of the Senior Chemical Engineer role candidates at Pinjarra Refinery and fortunately, I was given the opportunity to pursue this path as soon as I returned from maternity leave.

After a year at Pinjarra Refinery, I had my second maternity leave and an opportunity appeared for the Process Coordinator Superintendent role when I came back from maternity leave.

What attracted you to a career in mining and resources?

The huge opportunities to experience different career paths at Alcoa and more importantly to make a difference in the community environmentally.

Working for Alcoa, I can be involved in reducing the production cost which encourages more industries, and more people to use aluminium based material where it is 100% recyclable.

If you have children, how do you juggle working in mining and resources with family life?

I have a young family with two toddlers (2 and 4 years old) and the most important element for our family is communication. This way my husband and I can work together to schedule our daily routine as he also works full time. Normally he does the morning routine and I do the afternoon routine; however, this might change as sometimes work has different demands. We rely a lot on the childcare and after-school services which we are very grateful that they are easily accessible with our current work conditions.

What do you think of the general perception that mining and resources is a male-dominated sector?

I think that perception is slowly disappearing as more women are employed in the industry. To be honest, even though I am surrounded mostly by male colleagues, I do not feel being the minority in the room as I believe I can offer a different way of thinking from the others.

What advice would you give to other women considering a career in the sector?

Go for it, believe in yourself, and do not be afraid to speak up.

What’s the biggest thing you would like other women to know about working in mining and resources?

The endless opportunities to move upwards and to experience different career paths which have broadened my personal and professional skills.

What initiatives/policies has your employer put in place to encourage more women to be involved in the sector?

We have a diversity target in each department, an equal percentage between male and female of the new candidates to be interviewed for a vacant job, Women in Operations program (to encourage women into line supervisory roles), and AWN (Alcoa Women Network) at each site location as a support network between women. 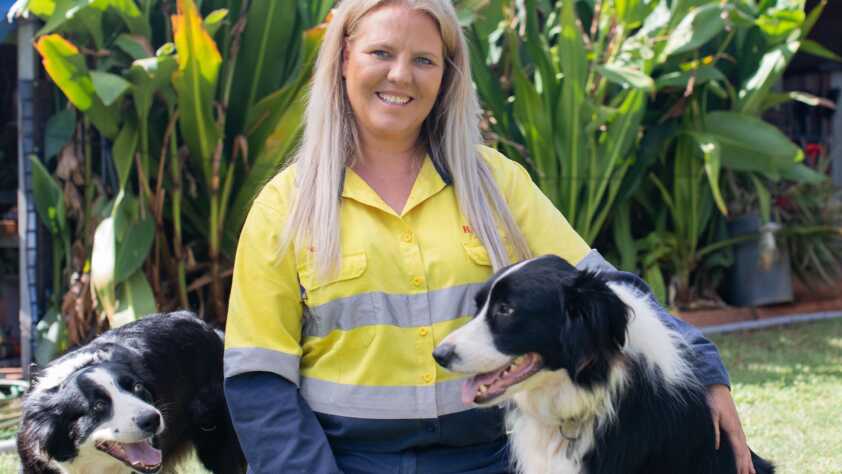 It is the best thing I have ever done, not just for me but for my family 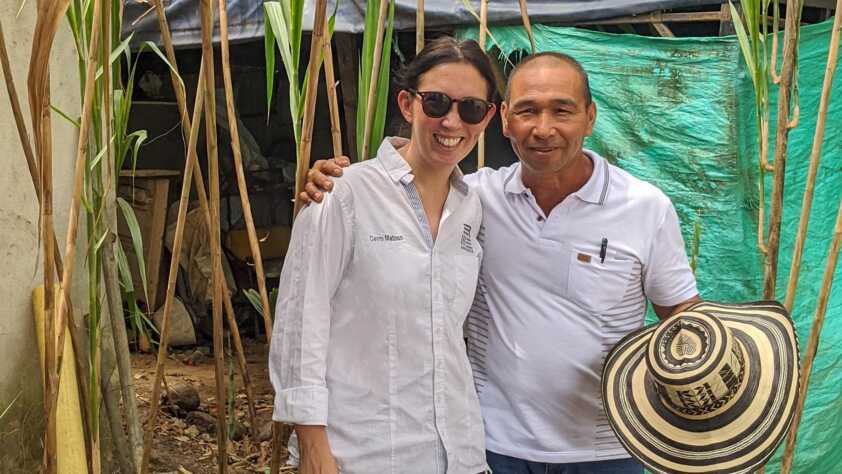 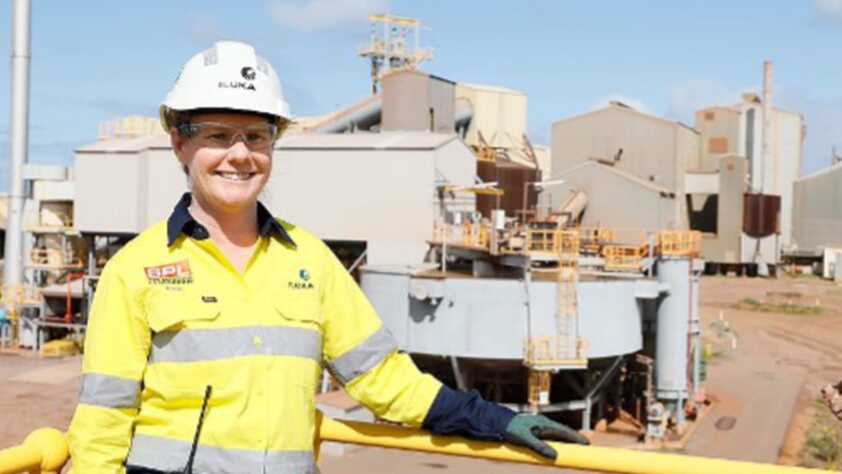 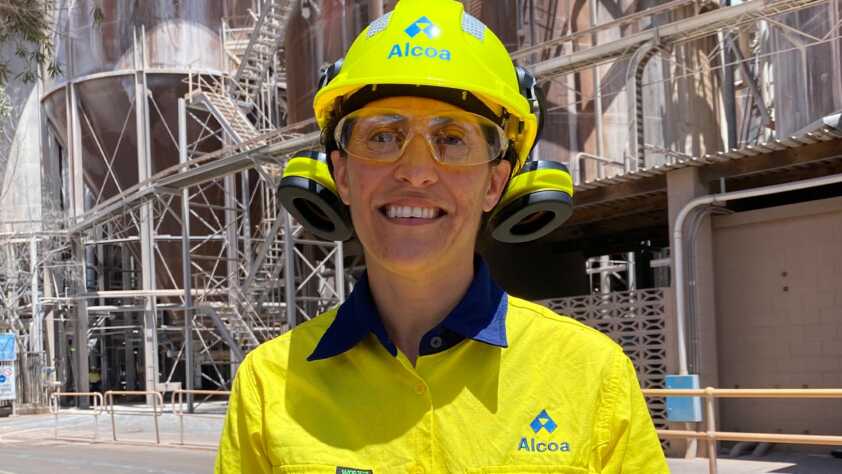 Skills of resourcefulness, tenacity and inventiveness are the basis of innovation