The resources sector continues to underpin the national economy, with new figures out today showing a boost in exports of mining and energy commodities, as well as an increase in investment in mining machinery and equipment.

The Australian economy grew 0.5 per cent in the June quarter 2019 and 1.4 per cent through the year, according to figures released by the Australian Bureau of Statistics (ABS).

Western Australia’s domestic economy leads the nation, with the strongest growth of all States for the June quarter.

The Chamber of Minerals and Energy of Western Australia’s (CME) chief executive Paul Everingham said continued strength in mining-related activity was seen across a number of measures in the economy.

“The release of economic figures by the ABS today once again highlights how important the mining and resources sector is to the local and national economy,” he said.

“Investment in machinery and equipment, as well as ongoing investment in automation by mining drove growth by almost 20 per cent, while mining profits rose by 10.6 per cent, driven by strong export growth and a continued rise in the terms of trade.

“Earlier this year, we saw how surging iron ore and oil and gas prices had significantly assisted the WA Government in achieving its first return to budgetary surplus in five years. It is pleasing to see this positive impact now flowing through to the national economy.

“At a time when the State and national economy is starting to turnaround, it’s important that growth isn’t jeopardised by any increases in royalties and taxes.

“That’s also why CME and its members are working closely with the State and Federal governments to reduce red tape, and overlap and duplication in the approvals processes so that we can employ more West Australians, support local businesses and give more back to local communities.” 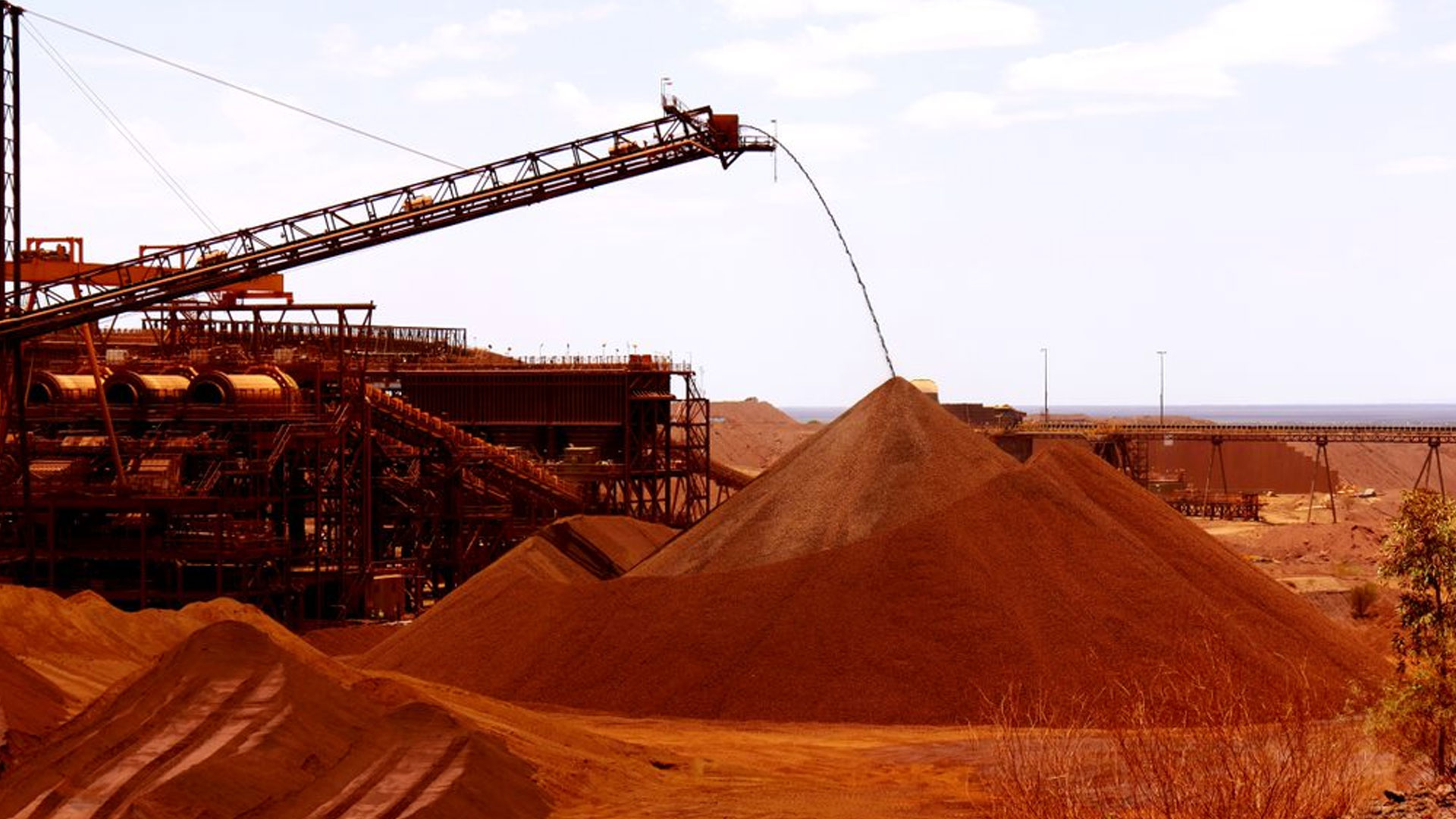