The Chamber of Minerals and Energy of Western Australia (CME) Chief Executive Officer Paul Everingham said WA’s resources sector would account for 23 per cent of State revenue in 2019-20, with a sharp rise in iron ore prices significantly contributing to Government efforts to reduce debt.

“We congratulate the McGowan Government for the budget’s first return to surplus in five years and projected economic growth of 3.5 per cent, which has been fueled by strong growth in exports for LNG, lithium and gold, combined with increasing business investment on a wave of new resource sector projects in iron ore and lithium,” he said.

“Compared to other industries across the State, WA’s resources sector is doing the heavy lifting in terms of its economic contribution to the State’s economy by way of royalties, government payments, business purchases and the wages and salaries of the more than 113,000 people the sector employs locally.

“We are pleased the Government has recognised the positive impact of the significant investment in new and replacement iron ore mines and lithium projects on WA’s economy, which will support a return to growth in business investment, improve job prospects for West Australians and boost confidence and household spending.

“The contribution of $10 million over 10 years to help develop a world-first microscale LNG plant as part of an LNG Futures Facility in Kwinana is great news for the gas sector, and will mean the development of new technologies and processes and the creation of up to 1,400 jobs for West Australians.

“CME has always maintained that a strong resources sector means a strong economy and today’s return to surplus is indicative of just how vital our sector is in helping the State’s economy recover and grow.”

Mr Everingham said he was pleased that the Government had adjusted its iron ore price forecasting methodology to assume lower forecast prices in the next few years, which was a more realistic and responsible approach than was previously undertaken.

He said the Government should also be applauded for sound financial management, particularly in its measures to cut spending in the public sector.

“CME has consistently called for Government to rein in expenditure growth in order to manage the State’s finances and reduce debt and we are pleased to see expense growth limited to just 1.3 per cent per year to 2022-23,” Mr Everingham said.

“This is a more sensible and sustainable alternative to increasing royalties rates, which is a simplistic approach that harms and threatens WA jobs as well as our international reputation as a safe and stable place to invest.” 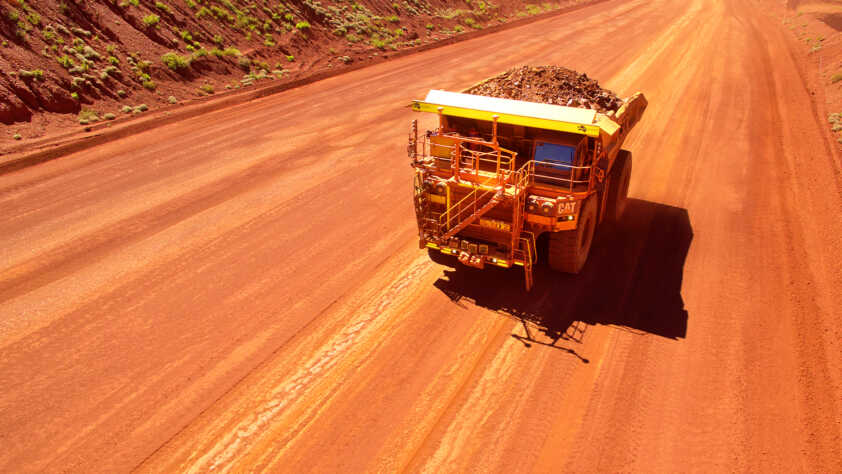