“On the same day it is revealed WA has the highest unemployment rate in the country, the WA Nationals are out proposing a devastating mining tax which will cost 3,400 jobs in WA – almost 3,000 of those in the Pilbara alone,” Mr Howard-Smith said.

“This tax is highly irresponsible and should be roundly condemned. The proposal could well cement WA’s place at the top of the unemployment heap into the near future.

“At a time when WA is suffering the last thing we need is a scheme which will damage our State’s reputation as a place to do business, harm investment into WA and cost families and businesses their livelihood.

“The last thing people working in our mining sector want is to have uncertainty about their jobs hanging over their heads over the Christmas period due to a ridiculous, reckless tax proposal by the WA Nationals.” 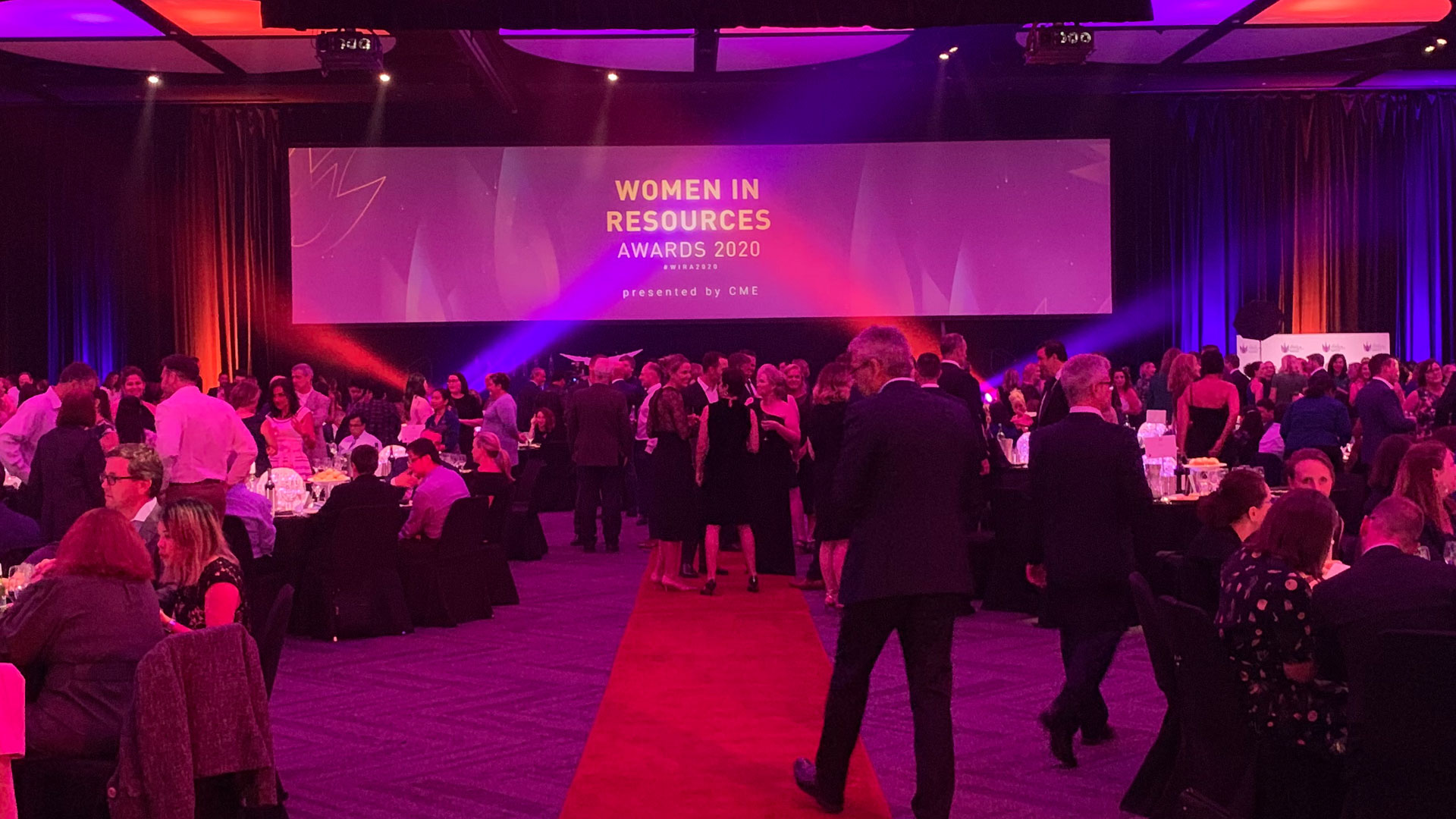