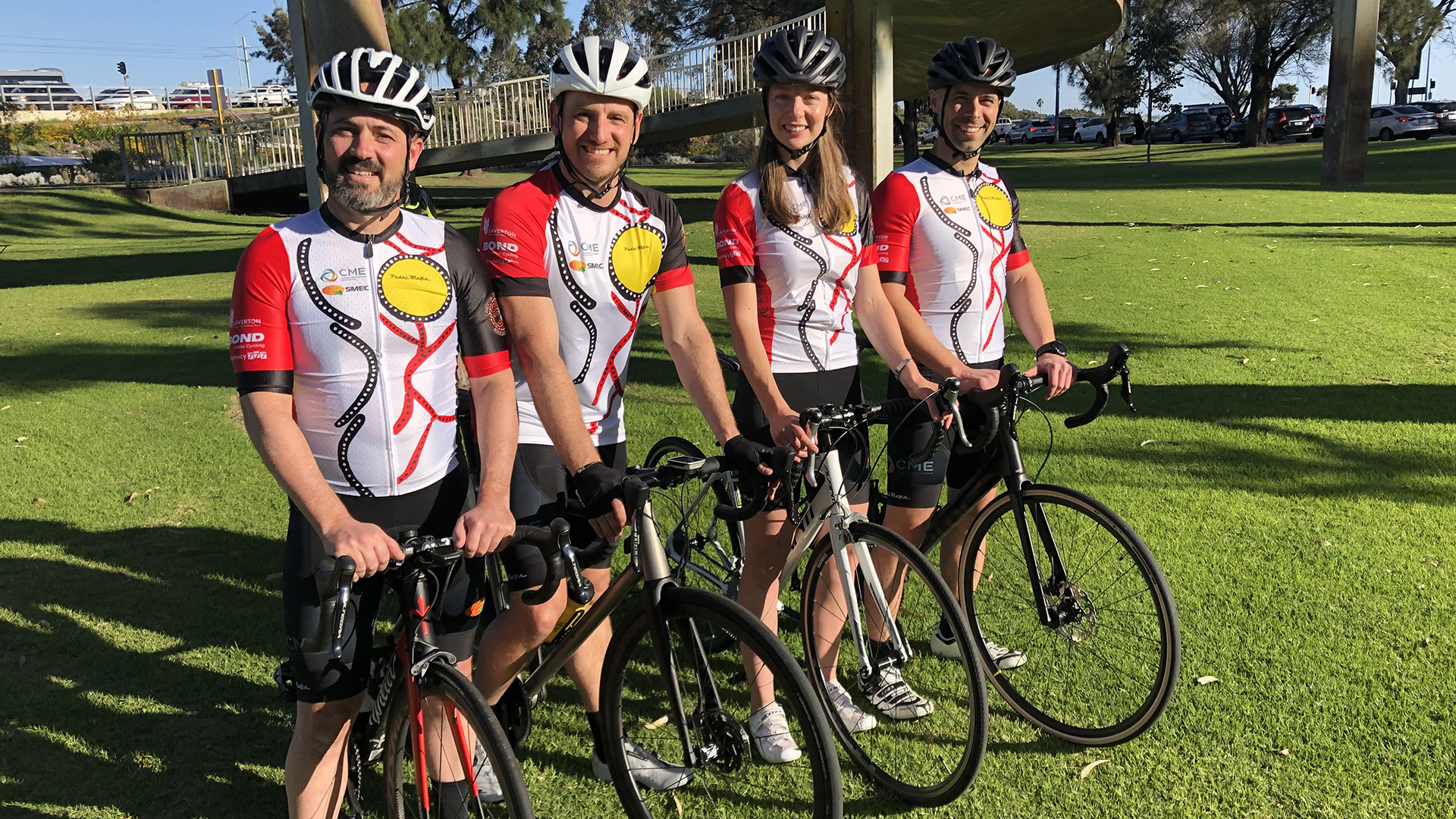 A team from the Chamber of Minerals and Energy of WA will hit the road on Saturday for a trip that will take them through some of the State’s most historic mining regions – but it will be a journey with a difference.

The most unusual aspect will be the mode of transport, with the team of Chief Executive Paul Everingham, Director of Policy and Advocacy Rob Carruthers, Senior Adviser Environment and Sustainability Kira Sorensen, and Chris Duigou (Sorensen’s partner) undertaking the 1170km adventure to Laverton via bicycle.

The quartet will compete in the Perth-Laverton Cycling Classic, an event that raises money to support a mentoring program in Laverton and Northern Goldfields, which aims to educate Indigenous youth and the community on the benefits of cycling, supplies equipment to get them started and then provides tuition on how to repair wear and tear bikes sustain in the rugged landscape.

Along the way, members of Team CME will camp with Traditional Owners and learn more about their rich history to country, along with that of their ancestors who have cared for those lands for many many generations.

“I’m tremendously excited to be setting off on this ride, to cycle through some spectacular parts of our great State, and to spend time with Traditional Owners and the local communities,” Mr Carruthers said.

“The Goldfields region was the birthplace of the resources sector in WA, with the discovery of vast gold reserves around Coolgardie and then Kalgoorlie in the 1890s.  I’m proud to work for the resources sector today some 130 years later, so this ride will be somewhat of a pilgrimage for me.

“From a cycling perspective, having a bike was one of the keys to freedom when I was a kid growing up in country areas. It was how I got from A to B and caught up with mates, and now in adulthood it’s a vehicle for me to get rid of some of the stresses of everyday life and do something physically healthy.

“Bikes are something plenty of us take for granted but the reality is that they are a luxury that is out of reach for many people in Western Australia, particularly in more remote areas.

“Being able to go on a ride like this is a privilege and we’re looking forward to doing whatever we can to promote cycling and health in the communities we travel through and raise some funds that will be put to very good use by the Laverton Cycling Project.”

The eight legs of the tour will take riders from Perth to Goomalling, then through Dalwallinu and on to Charles Darwin Natures Reserve. After that, it’s on to some of WA’s oldest and most important mining towns, with the Classic having stop-offs in Mount Magnet, Sandstone, Leinster, Leonora and finally Laverton.

Through the generous support of its member companies and supporters, Team CME has already exceeded its $10,000 fundraising target, which is part of a bigger aim by the Classic to raise $57,500 for the Laverton mentoring program and cycling project. Glencore Minara, Pilbara Minerals and Gold Road are among the member companies who have contributed generously to CME fundraising. AngloGold Ashanti also got on board early as a generous sponsor of the ride.

Event organiser Brad Hall, managing director of the Cycling Development Foundation and a former professional cyclist, said he was delighted to have Team CME on board.

“We are immensely proud to have the involvement of the Chamber of Minerals and Energy (CME) in this year’s Perth-Laverton Cycling Classic,” Mr Hall said.

“The cycling event raises funds for an outreach cycling program, the Laverton Cycling Project [LCP], which aims to benefit Indigenous, youth and community through cycling as a form of exercise, transport, autonomy and even sport.

“To this end CME have not only afforded the program immense support but have assisted in guiding how the LCP could be rolled out to benefit more communities in Western Australia and Australia as a whole. For this incredible show of support, we are truly thankful.” 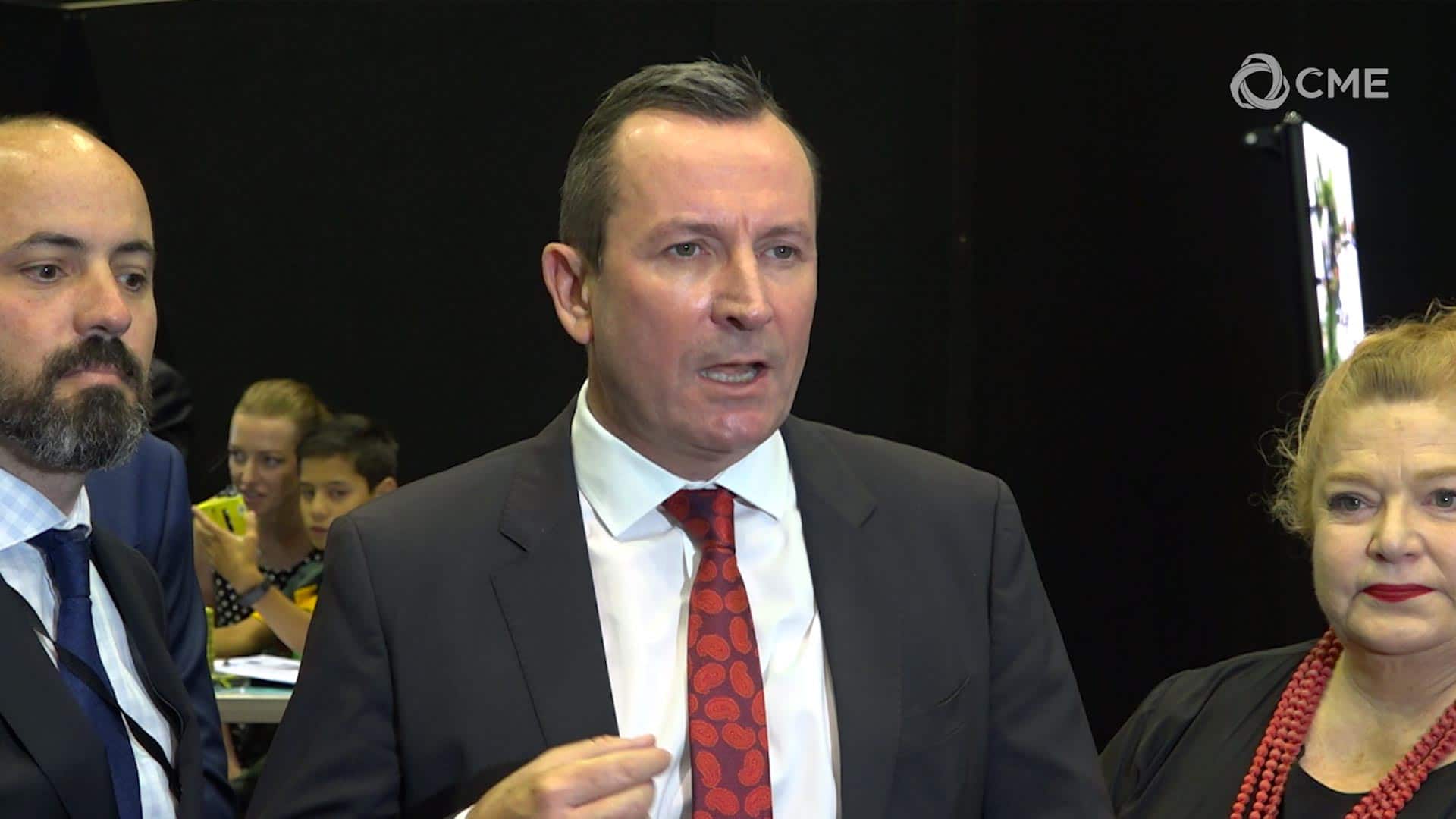 Digital Technology Classes to commence in the Pilbara 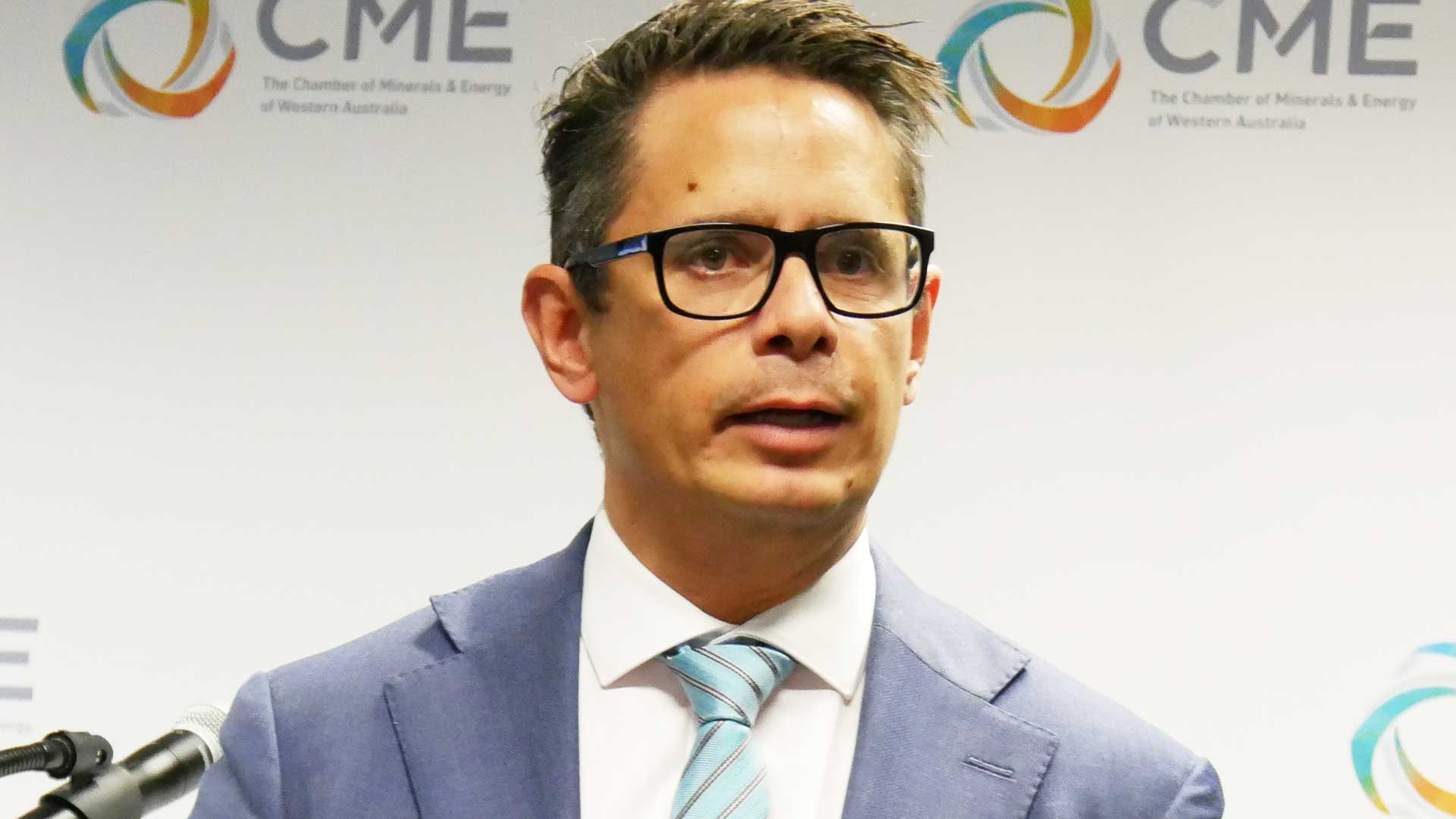