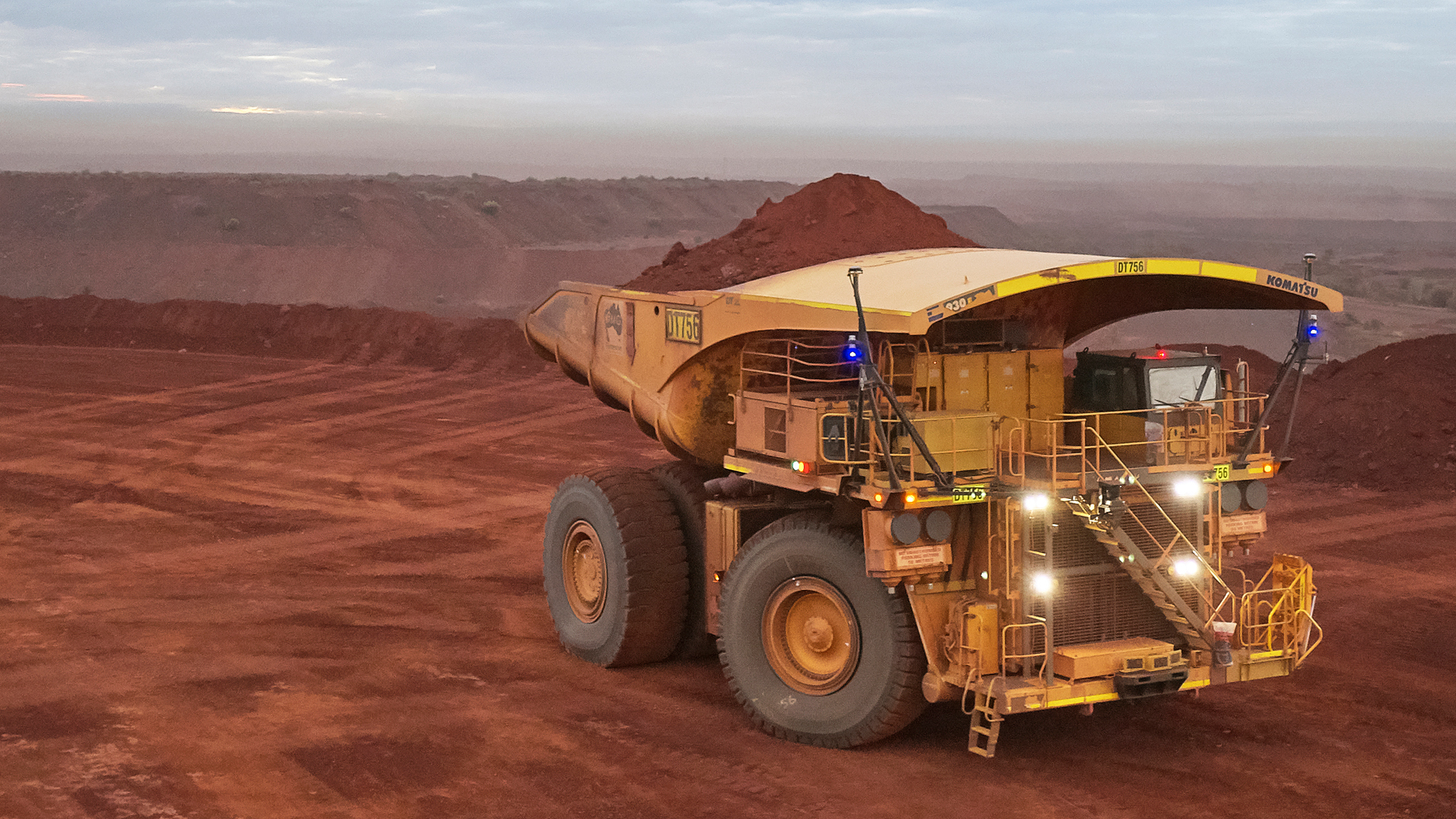 Bumper contributions from the WA mining and resources sector have again been highlighted, helping lift the State Budget to an expected $5.7 billion surplus for the 2021-22 financial year.

WA Premier and Treasurer Mark McGowan noted the sector’s continued operation through the COVID-19 pandemic amid a positive commodity price cycle had been major factor in the State’s healthy economic results.

The Chamber of Minerals and Energy of WA (CME) Director of Policy and Advocacy, Rob Carruthers, said the sector’s cumulative contribution of $12.58 billion reflected the ability of operations around the State to adapt to the pandemic’s evolving conditions and manage a skills shortage being experienced across a variety of industries.

The contribution was only slightly lower than the 2020-21 record of $12.7 billion, and includes nearly $10.3 billion in iron ore royalties and $915 million in North West shelf grants from oil and gas projects.

“The total of $12.58 billion in royalties, North West Shelf grants and lease rentals generated by mining and resources sector operations during 2021-22 accounted for more than 30 per cent per cent of all WA Government revenue,” Mr Carruthers said.

“We’re very proud as a sector that our continued contributions help to fund health, education and other essential services, while also serving to assist with the relief of cost-of-living pressures for West Australians.

“We’re also very proud of the way our sector has not just continued operating effectively despite the ongoing challenges of COVID-19, but has done so in a way that prioritises the health and safety of its workforce and surrounding communities.

“Our planning for WA’s current phase of living and working with COVID-19 actually started in the early days of the pandemic and we’re grateful for the collaborative approach progressed with the WA Government, including important recent settings for worker furloughing and managing of positive cases when they have presented on-site.

“It’s noteworthy that employment in WA grew 5.0 per cent in 2021-22 and with a record number of workers in the sector – some 156,000 at latest count – the mining and resources sector was clearly a major contributor to local jobs growth.

“Our contributions are also reflected in WA’s economy growing 5.25 per cent in the current financial year – which is outstanding in the global context.”

Mr Carruthers said projected royalties of nearly $7.1 billion in 2022-23 reflected the ongoing importance of the WA mining and resources sector.

“There are huge opportunities looking forward with $156 billion in projects in the WA resources pipeline, and it is crucial that government maintains a strong focus on facilitating the delivery of key projects, including tangibly reducing approval timeframes,” Mr Carruthers highlighted.

“I note the Premier has highlighted that the Budget is based around conservative price estimations for a range of commodities, including iron ore, which has been assumed to return to its long-term average price of $US66 per tonne from November.

“But pleasingly, revenue from lithium, nickel and gold revenues is expected to increase in 2022-23, along with North West Shelf Grants. Lithium royalties, in particular, are forecast to substantially jump from $255 million to $447 million, which reflects WA’s growing position in future-facing commodities.

“Of course, as a sector we’re very aware that commodity prices do fluctuate and that’s why it’s so important that we continue to plan for the future.

“There are a number of initiatives in the budget to support investment attraction and further diversification from our existing mineral resources strengths. These will important to help ensure the WA mining and resources sector stays globally competitive and captures the substantial value-adding opportunities available under the current strong cycle.”

“However, CME and its member companies will continue to have conversations with both State and Federal governments about how international skilled migration can be further boosted,” Mr Carruthers said.

“While increased local uptake in apprenticeships and traineeships are very positive, continued effort is required to address critical skills gaps and mitigate the downside risks to production and project delivery.”

Budget initiatives welcomed by the WA mining and resources sector include: