Prepared in collaboration with Deloitte Access Economics, the Outlook provides an overview of the Western Australian resource sector’s development and growth intentions for the next decade.

“The Outlook examines the key growth enablers for the sector of people, energy and water. It also looks at the demand drivers and outlook for key infrastructure such as airports, ports, road, and rail,” said CME Chief Executive, Reg Howard-Smith.

The resources sector’s workforce is expected to continue to decline as the transition from construction to operations continues.

“The 2025 workforce is expected to be approximately 87,000, while lower than the current number, it is still forecast to be double the pre-expansion levels of 2004,” said Mr Howard-Smith.

“The popularity of fly-in, fly-out (FIFO) continues to grow.  By 2020 it is expected the proportion of FIFO in the workforce will be approximately 63 per cent, up from about 60 per cent in 2014,” said Mr Howard-Smith.

With a growing FIFO workforce, resources sector passenger movements through Perth Airport are forecast to be 313,000 above the 2014 level by 2020.

“Despite a smaller workforce by 2020, the shorter shift patterns of an operational workforce will see more passenger movements at the airport,” said Mr Howard-Smith.

“At the same time industry is plagued by escalating costs of doing business, fluctuating commodity prices, increasing difficulty in gaining access to capital, and policy settings which are not fostering growth in the resources sector,” Mr Howard-Smith said.

The Outlook contains recommendations for Government and industry.

“Governments and industry need to work in partnership to ensure policy settings are appropriate to ensure current projects are delivered efficiently and effectively and future investment is attracted to the Western Australia,” said Mr Howard-Smith

“The resources sector has a positive future with more than $52 billion worth of projects either committed or under consideration,” said Mr Howard-Smith.

“The sector will continue to deliver significant economic benefits to Western Australia for many years to come,” said Mr Howard-Smith.

The Outlook is based on CME member surveys and publicly available information, and supply side information sourced from government and other suppliers. First published in 2009, with updated versions in 2011, 2013 and now 2014, the Outlook has proven to be reliable forecast of future intentions. 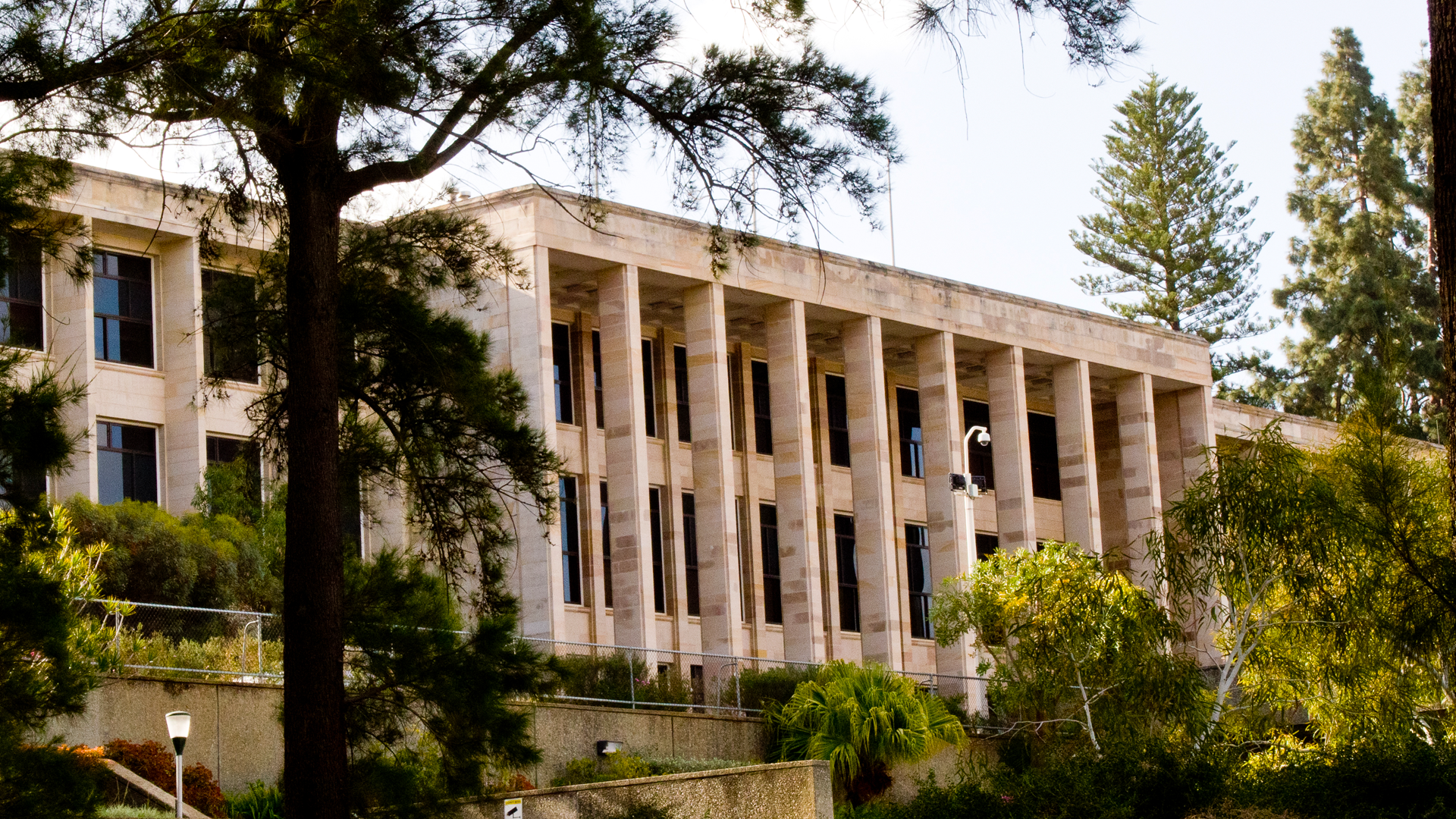