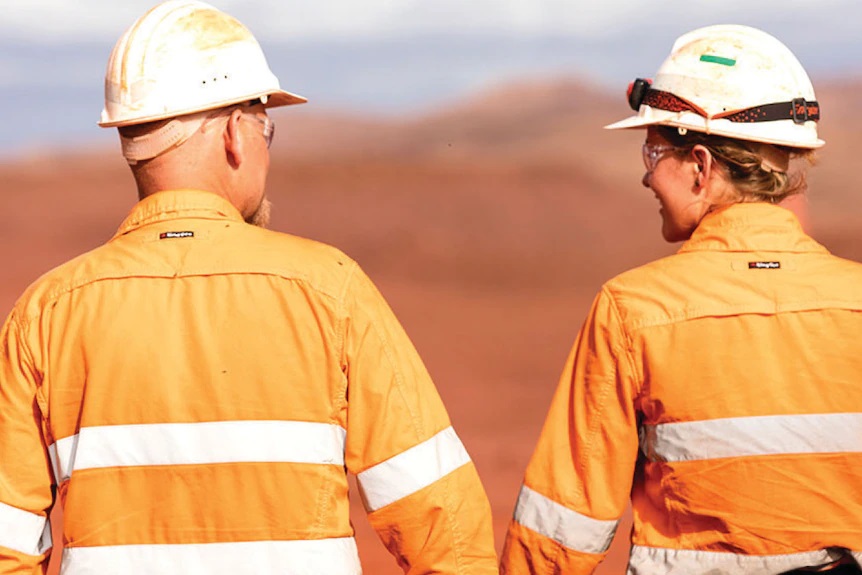 Independent research undertaken by Edith Cowan University has shown that a mental health peer support program being run by Lifeline WA and the Chamber of Minerals and Energy of WA (CME) is fit-for-purpose and safe for its participants.

The Resourceful Mind program was run as a pilot by CME member companies Roy Hill, Mineral Resources, Woodside and Simcoa over a six-month period in 2021.

Results of the research were announced at a breakfast event in Perth, at which Minister for Mines and Petroleum Bill Johnston announced State Government funding of $700,000 over four years under the Mental Awareness, Respect and Safety (MARS) Program to support Resourceful Mind.

The program aims to identify go-to people among on-site communities – Minders as they are referred to – and provide them with the training they need to navigate challenging conversations with colleagues and guide them towards additional help if needed.

The primary purpose of the research, conducted by Edith Cowan’s School of Medical Health Sciences, was to ascertain any impact it might have on the mental health of Minders.

Quantitative data showed that “the program does not negatively impact the psychological health of Minders.”

“The strong feedback we’ve received from Minders so far is that this is a very worthy program that can really benefit the WA mining and resources workforce, particularly those involved in remote operations,” Ms MacGregor said.

“But it was also very important that we analysed what impact, if any, participation in the program might have on the Minders themselves.

“We’re very pleased that the research shows the general health of Minders remained good, that their self-esteem stayed at a normal level and that levels of burnout were low.

“This means we can move the program beyond the pilot phase, involve more companies and Minders and help contribute to positive mental health outcomes for a wider cohort of workers.”

Read a summary of the Resourceful Mind research project

CME Manager Health, Safety and People Laila Nowell said feedback from Minders, gathered during the research, would be taken on board as the program was rolled out more widely across operations around the State.

“We’re extremely grateful for the support from the State Government, which will greatly assist the rollout of Resourceful Mind more widely,” Ms Nowell said.

“It’s very encouraging that our Minders see the program as delivering something of value and that they believe it adds positively to the support networks already available to people on site.

“But it’s also very important that we continue to refine key elements of the program and work with CME’s member companies around how they are embedding Resourceful Mind in their operations.

“It’s clear from Minder feedback that the success of the program will depend to some extent on not only how individual participants approach it but also how companies embrace the program.

“CME’s member companies prioritise the health and safety of their workers in all that they do and Resourceful Mind will be an important part of their approach to mental health going forwards.

“It’s really important to note that Resourceful Mind is not intended to be a ‘one-stop shop’ for the mental health of mining and resources workers.

“In many instances, Minders will help steer their colleagues towards professional assistance, and the program is designed to complement the wide variety of other mental health initiatives being undertaken in the sector.”

What the Minders have said: 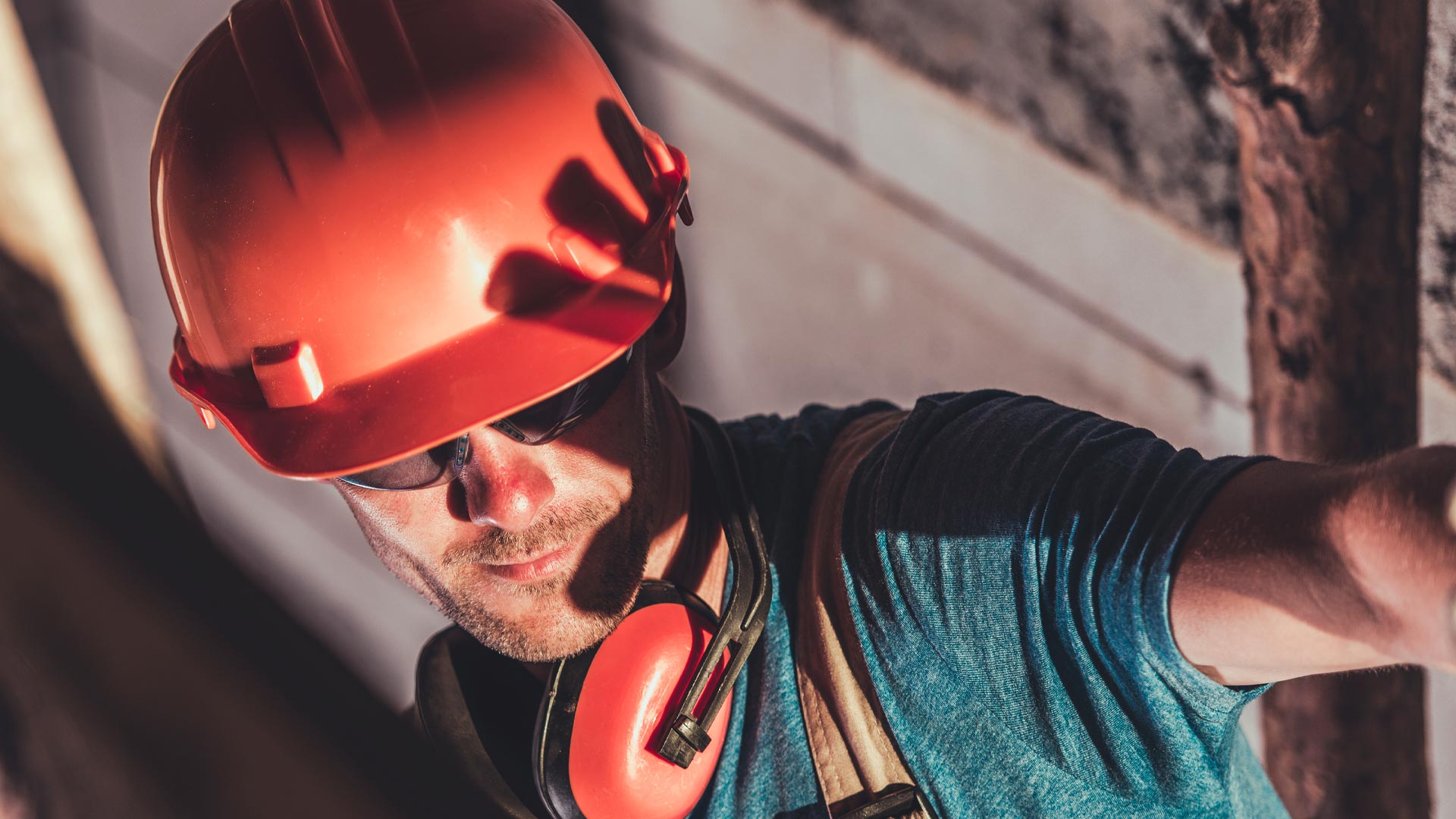 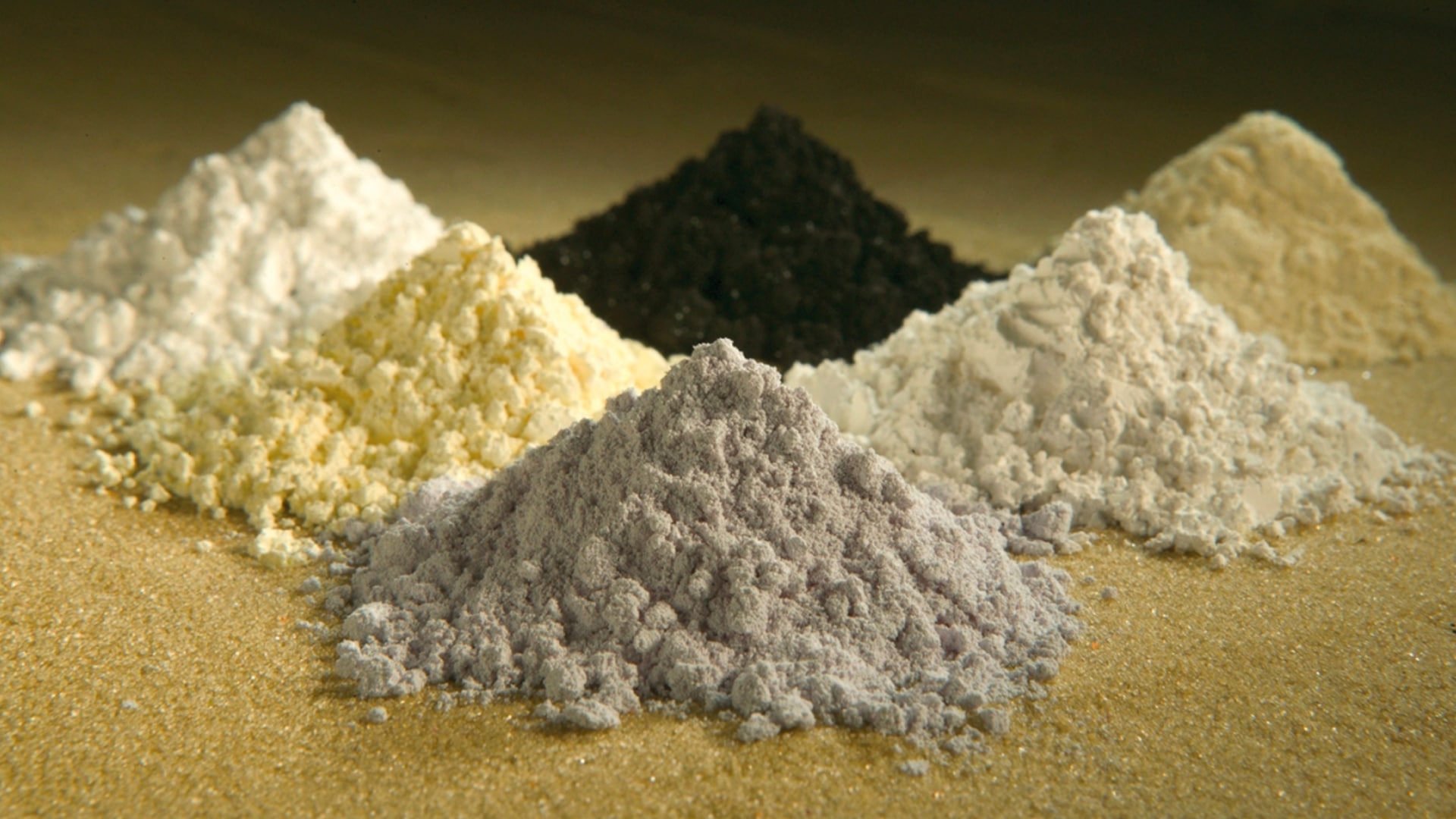 Australia-US partnership on critical minerals a win for WA