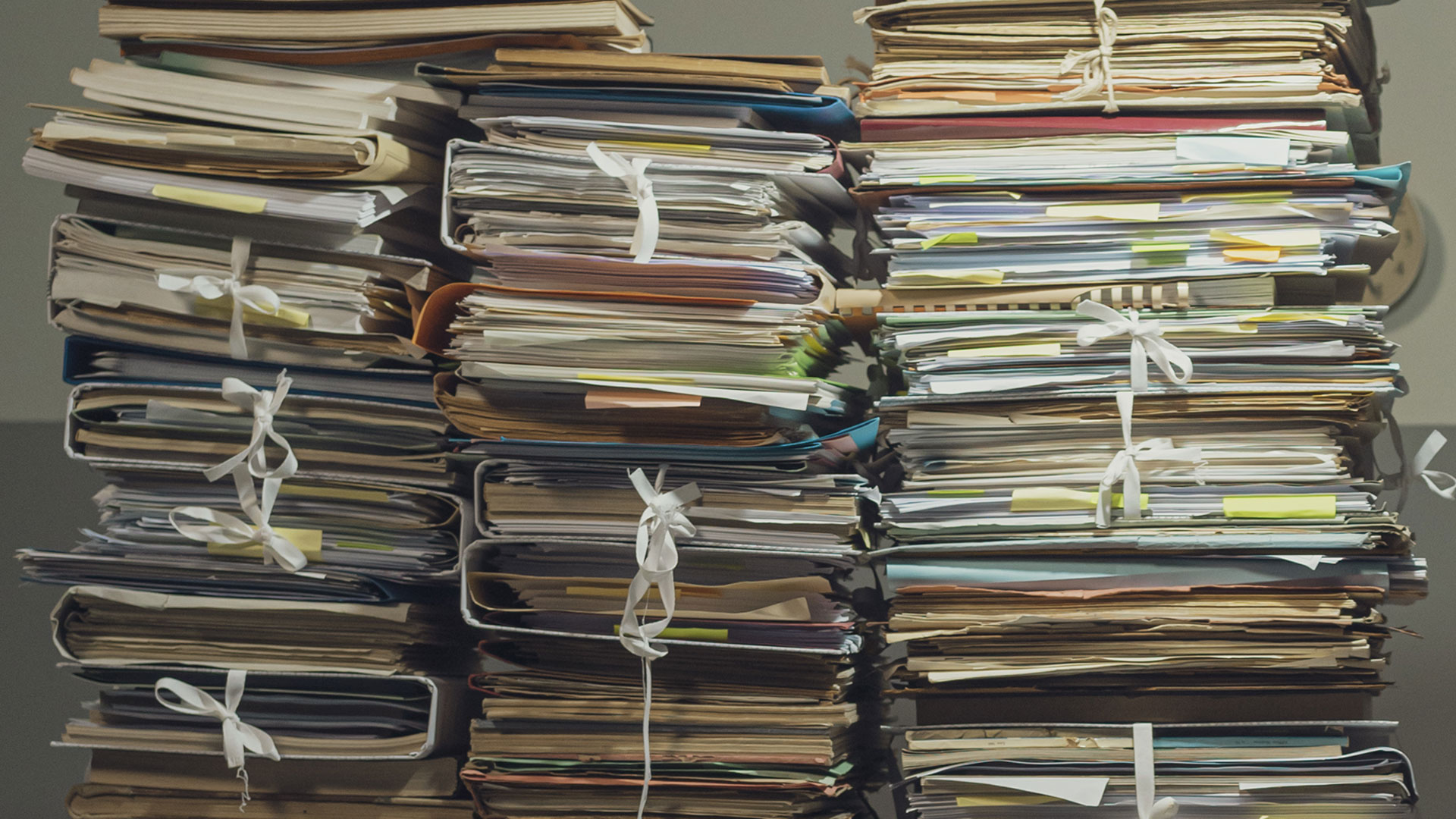 The Chamber of Minerals and Energy of Western Australia (CME) welcomes the State Government’s announcement to expand its red-tape reduction team, which will support the sector’s efforts to create more jobs for Western Australians.

Mr Everingham said investment in exploration and efficient approval processes are critical to the mining sector, particularly during this current period of significant growth.

“There are around $140 billion in projects in the WA mining and resources sector pipeline. An inefficient approvals process restricts our ability to take full advantage of these, impacting job creation as well as the local and national economy,” he said.

“Now, more than ever, it is critical to maximise the significant pipeline of opportunities to support the local and national economic as it recovers from the ongoing impacts of COVID-19 as well as create new jobs for WA locals.

“We will be monitoring the streamlined approval system closely and hope our members will see improved timeframes in the near future, enabling major projects to get underway more quickly and bringing forward much needed economic investment and job creation.”