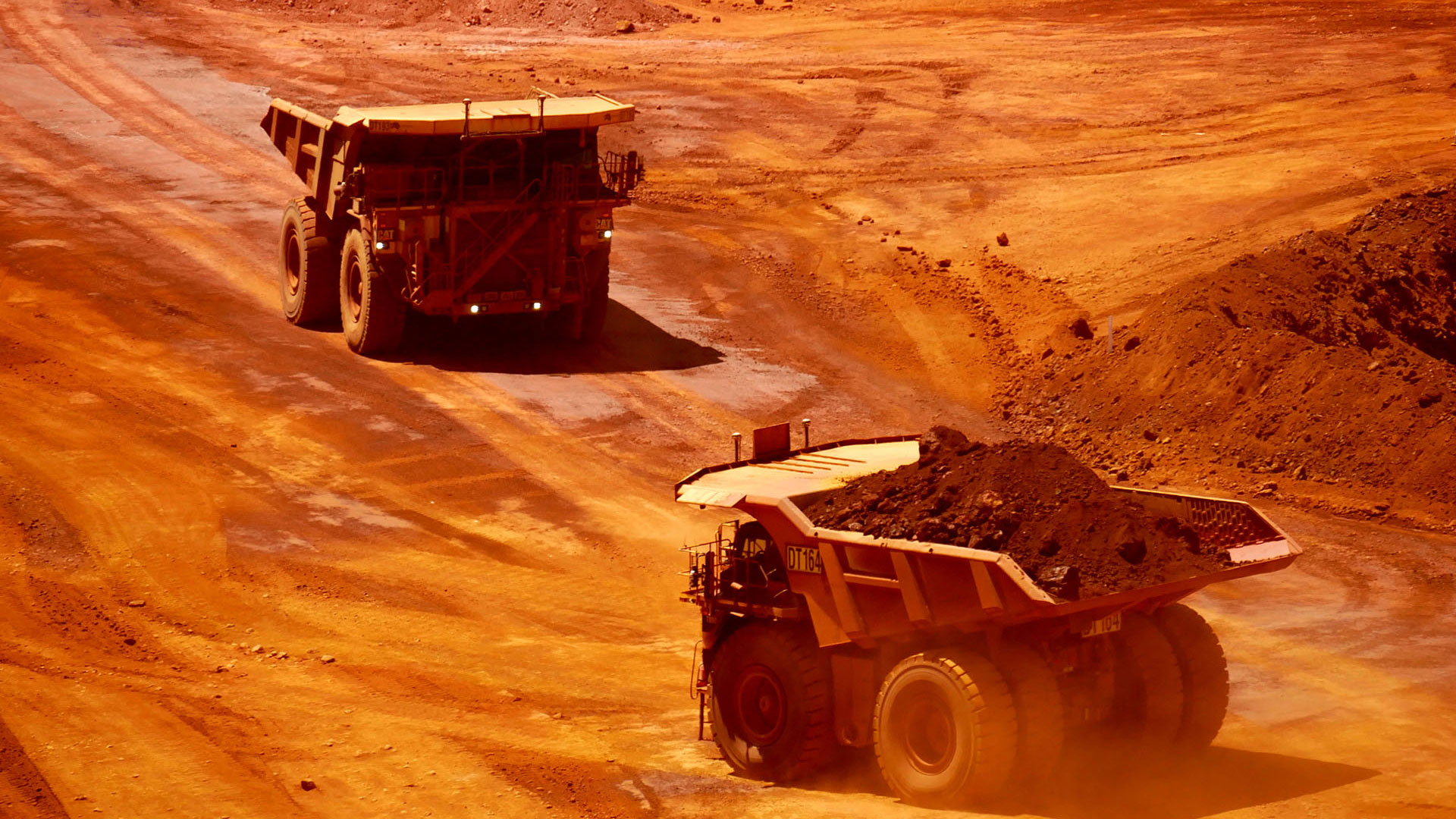 An analysis of 65 Western Australian resources sector companies found that the State’s mining, oil and gas, energy and contractor industries contributed a direct $83 billion to Australia’s economy in 2019-20 and directly provided more than 94,000 full-time jobs.

The survey asked Chamber of Minerals and Energy WA (CME) member companies how much they contributed and where.

CME Chief Executive Paul Everingham said the results showed the extent to which the WA mining and resources sector underpinned economies and communities around WA, and also across Australia.

“The resource sector workforce should be extremely proud of the way our sector has been able to operate both safely and effectively during the COVID-19 pandemic,” Mr Everingham said.

“The results of this survey capture only a snapshot of our sector’s direct contribution to the broader economy, so the ‘real’ figure is likely to be significantly more than the $83 billion.

“It has taken a significant amount of collaboration to keep operating safely during the pandemic, including working with government, health authorities, police, aviation and port partners.

“I’d like to thank everyone who has helped make this very meaningful economic contribution possible – notably the sector’s workforce, many of whom have made significant personal sacrifices over the last
18 months.”

The annual economic factsheets produced out of the report show:

Additionally, the analysis found supply chain spending by the 65 member companies created an additional 214,999 full-time jobs and generated $38.9 billion in gross value add to the Australian economy. Some of this value add is created through the sector’s demand for construction, exploration, mining support, financial and other goods and services.

Because the data has been collected on a postcode basis, the economic contributions of these companies can also be narrowed down to regions, and most State and Federal electorates in WA.

“What this really shows is that every community in WA has people living there who work in our sector, and local businesses who benefit from and supply of goods and services to it,” Mr Everingham said.

“Both the direct and indirect contributions of CME’s member companies spread far and wide throughout communities around WA and, indeed, across Australia.

“In fact, our sector supports one in six full-time jobs in Western Australia and at least one in 20 businesses have resource sector companies within their customer bases.

“With more than $140 billion of projects in the WA resources sector pipeline, these types of contributions should continue to flow through for decades to come.

“That’s why it’s so important that both industry and government continue to tackle key challenges like current and future skills shortages, in order to fully capitalise on the significant opportunities we have in front of us.”

The data collected from 65 member companies covers more than 150 operational sites across the State, representing 70 per cent of the WA resources sector by production. 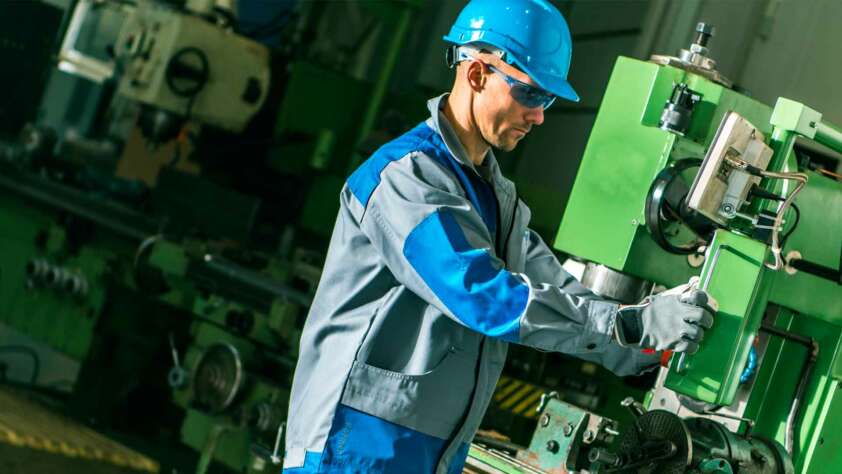 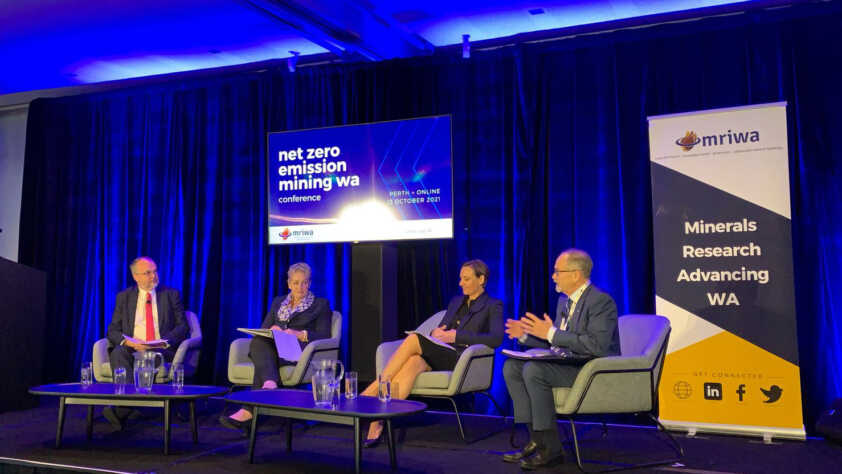 Progress for Uranium in WA