CME has welcomed news the Western Australian Government will move forward with the reform of safety legislation.

Worksafe WA has confirmed the approach to reform will include continued development of the Work Health and Safety (WHS) Bill and supporting regulations for general industry.

Importantly, the new legislation will include best practice elements of national model WHS laws, but with amendments to suit the Western Australian context while avoiding uncessary administrative burdens.

“This approach will enable safety legislation for general industry and the resources sector can progress together,” Mr Howard-Smith said.

“The Government’s approach will ensure the resources sector can continue to operate under a best practice regulatory environment with the support of a dedicated regulator.

“Importantly it will also mean that across the broader industry in Western Australia there are a set of shared principles, definitions and objectives when it comes to looking after safety and health in the workplace. “

CME strongly supports the maintenance of separate but closely aligned safety legislation for the resources sector and general industry.

“We urge the Government not to rush through the detail and ensure the industry has a chance to be consulted on the reforms,” Mr Howard-Smith said.

CME strongly supports the governments approach to release the regulations underpinning the Green Bill and WHS (Resources) Bill to ensure industry has the opportunity to review the full package of these reforms. 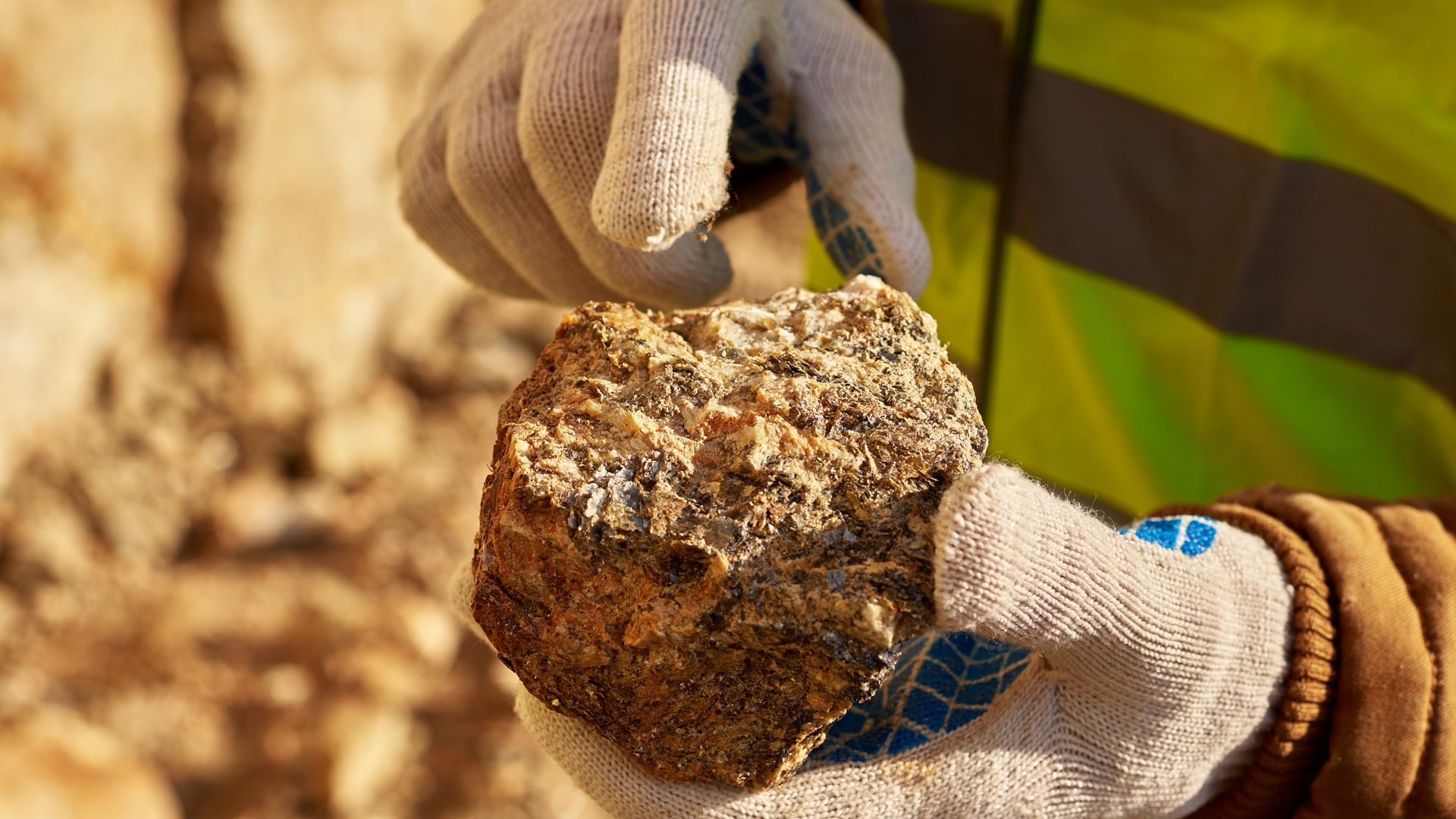 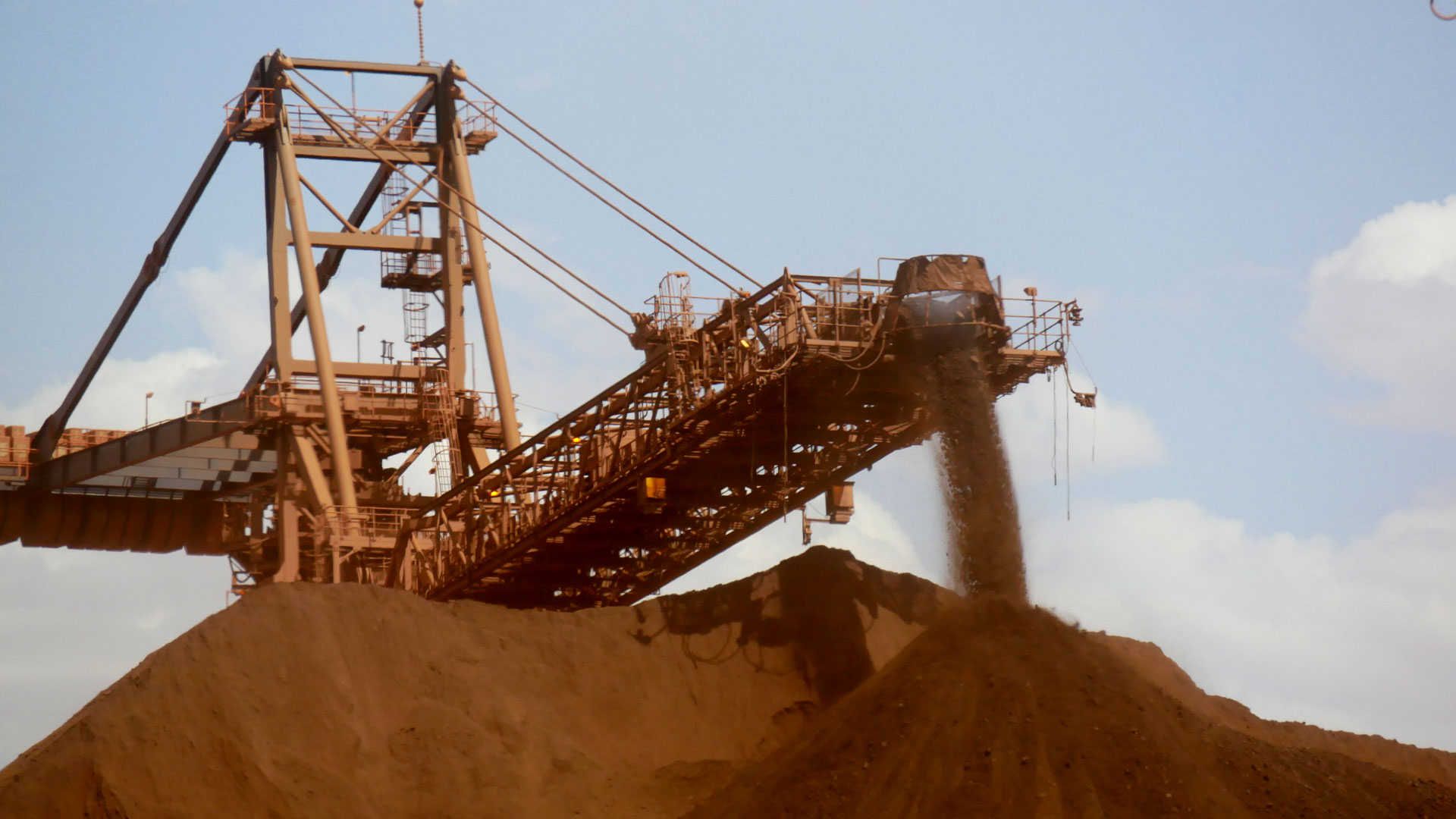 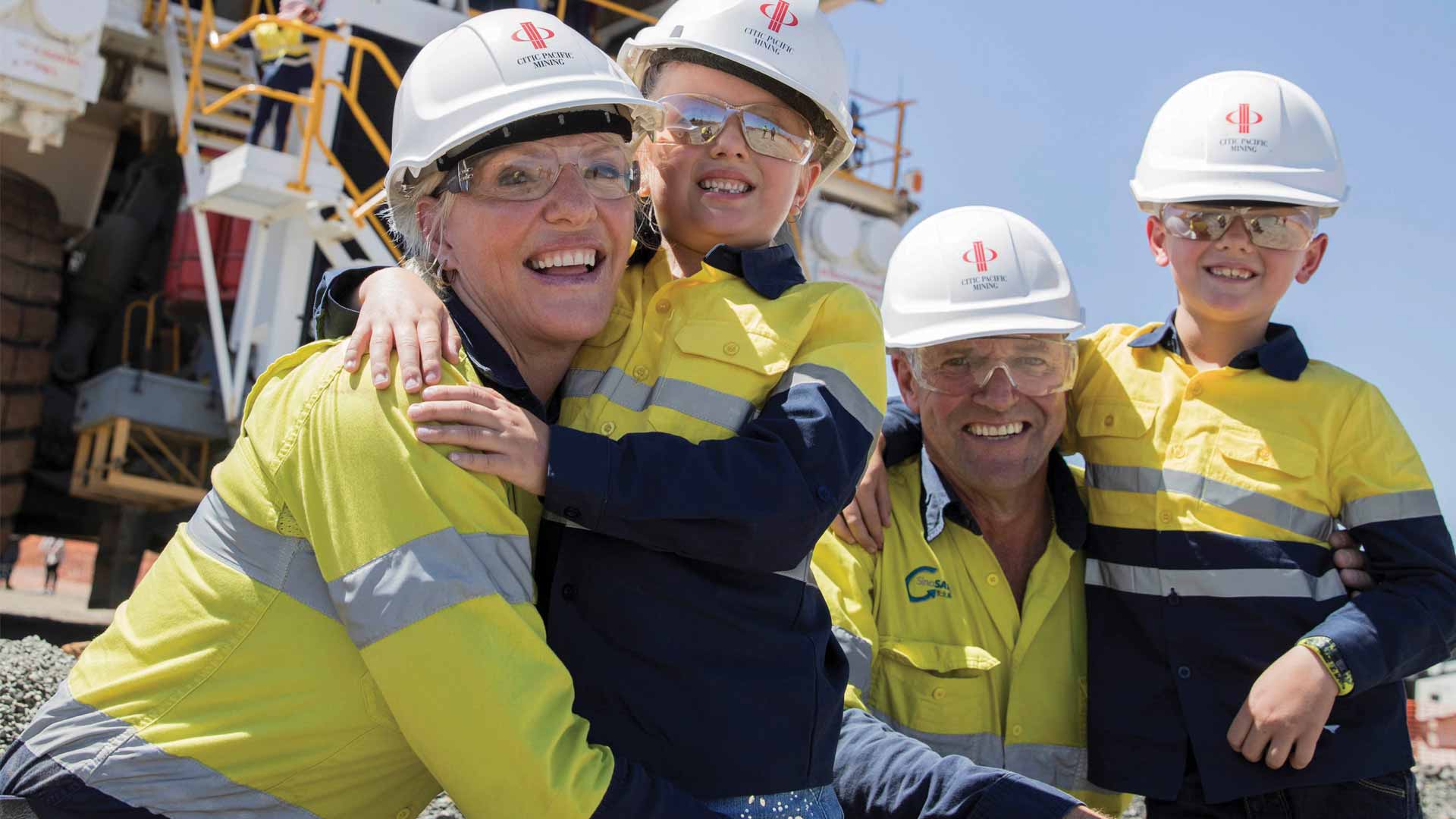