Treasurer fails to understand the maths of the gold industry

Silver Lake Resources Managing Director Luke Tonkin said the WA Government had completely either misunderstood or misrepresented the gold industry’s cost comparison benchmark for a measure of its profitability.

“The WA Government’s repeated insistence on using the gold industry’s reporting benchmark, All -In Sustaining Cost (AISC), as a measure of what it costs to discover and produce gold in Western Australia is misleading and simply incorrect,” he said.

Mr Tonkin said a gold company’s financial reports, specifically the Statement of Profit or Loss and Other Comprehensive Income, Statement of Financial Position and Statement of Cash Flows are produced in accordance with GAAP and unambiguously represent the total cost of the business.

“Any review of any producing gold company’s financial reports by the WA Government would clearly identify a material difference between AISC and Total cost,” he said.

“It’s paradoxical the WA Government would choose to disregard the material costs incurred by a  gold business investing in its future that not only sustain and create jobs today but target growth and jobs for the future.”

Chamber of Minerals and Energy Chief Executive Officer Reg Howard-Smith said gold companies would have to find the 50 per cent increased royalty payment within existing operating budgets. “The impact of this royalty increase will be felt immediately with gold companies cutting exploration spending and reducing jobs,” Mr Howard-Smith said.

“The long-term implication of cutting exploration budgets is there will be fewer gold deposits found and that will mean fewer jobs created for future generations of Western Australians.”

For the 2017 financial year, Silver Lake Resources (SLR) reported an AISC of $ 1359 per ounce. Based on SLR’s achieved price in 2017 the Treasurer would argue the company is making a profit of $295  per ounce.

However, when all costs are included, the company’s margin per ounce is just $165/oz which includes asset sales of $11.9 million ($87/oz).  Without asset sales SLR’s cash margin drops to $78/oz and should an additional 1.25% Gold Royalty been payable in 2017 the cash margin would have reduced by a further 26% to $57/oz.  Mr Tonkin has already written to his workforce of over 500 signalling that job losses are a real prospect should the royalty increase be introduced.

In further evidence the Treasurer had not thought through the implications of his proposed 50 per cent increase in the gold royalty rate, Mr Wyatt is today reported as confirming he will write to Federal Treasurer Scott Morrison requesting the increased royalty payments be excluded from the GST. 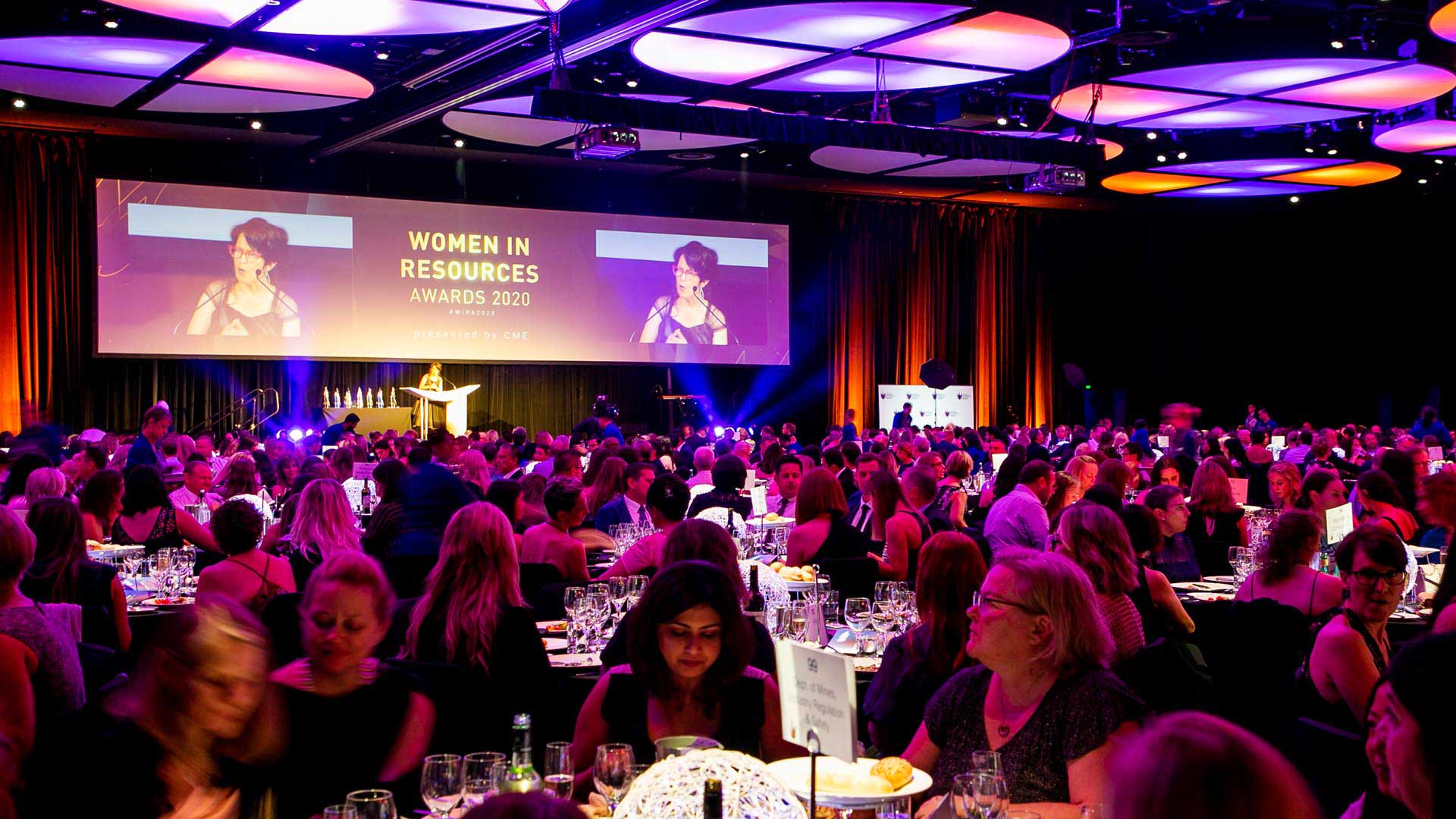 Creativity in Health and Safety to be Celebrated