The WA Nationals’ increasingly belligerent overreach and reckless attacks on the iron ore industry are of great concern. The attacks on WA’s mining sector are unjustified and increasingly appear to be an attempt to find a new pot of money for political purposes rather than a genuine attempt to put in place policy that will have any benefits whatsoever.

Attempts to unilaterally change State Agreements undermine the whole industry and will jeopardise WA’s international reputation as a place to do business and invest. This, combined with the Nationals’ job-destroying new mining tax, is not something we can afford to have happen. Literally thousands of jobs depend on it.

These types of statements by political leaders hurt the State’s standing as a safe place to do business. It is disappointing that a political leader will make reckless comments like this in an attempt to play political games – especially as the industry is trying to navigate through a period of tough times and create more jobs.

Rio Tinto and BHP Billiton directly contributed $1.9 billion to the state electorate seat of Pilbara in 2014/15 alone. $1.4 billion of that went to community contributions, buying goods and services from more than 100 different local businesses and payments to local governments. The two companies employed 3,441 people who live in the Pilbara, paying them more than $507 million in wages. The WA Nationals’ are putting these jobs, investment and community support in jeopardy.

CME, along with Brendon Grylls, opposed the Resources Super Profits Tax when it was proposed by the federal government in 2010. Now, unlike the WA Nationals, we are standing firm against this new anti-WA mining tax and plans to change state agreements which are even more damaging for the State than the Rudd/Gillard plan. 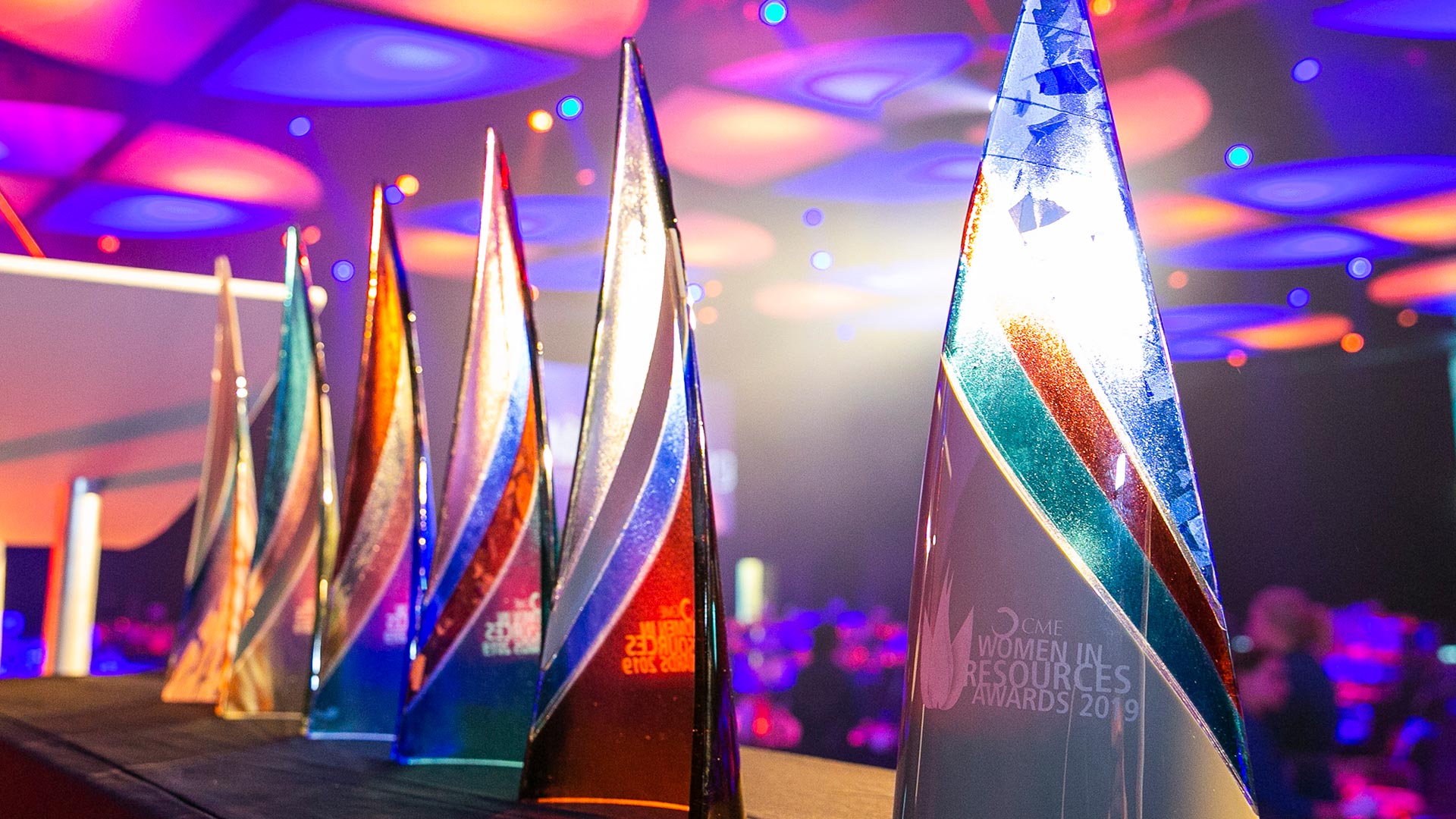 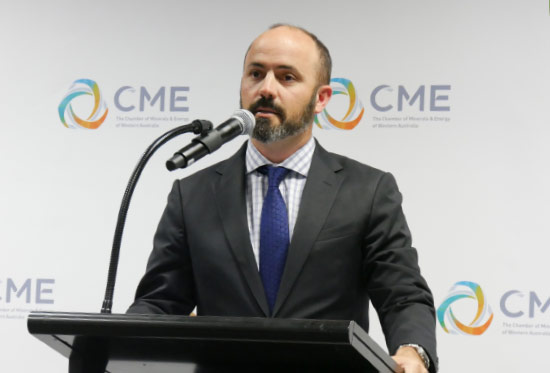 Statement from CME CEO Paul Everingham re: Review of the Aboriginal Heritage Act 1972