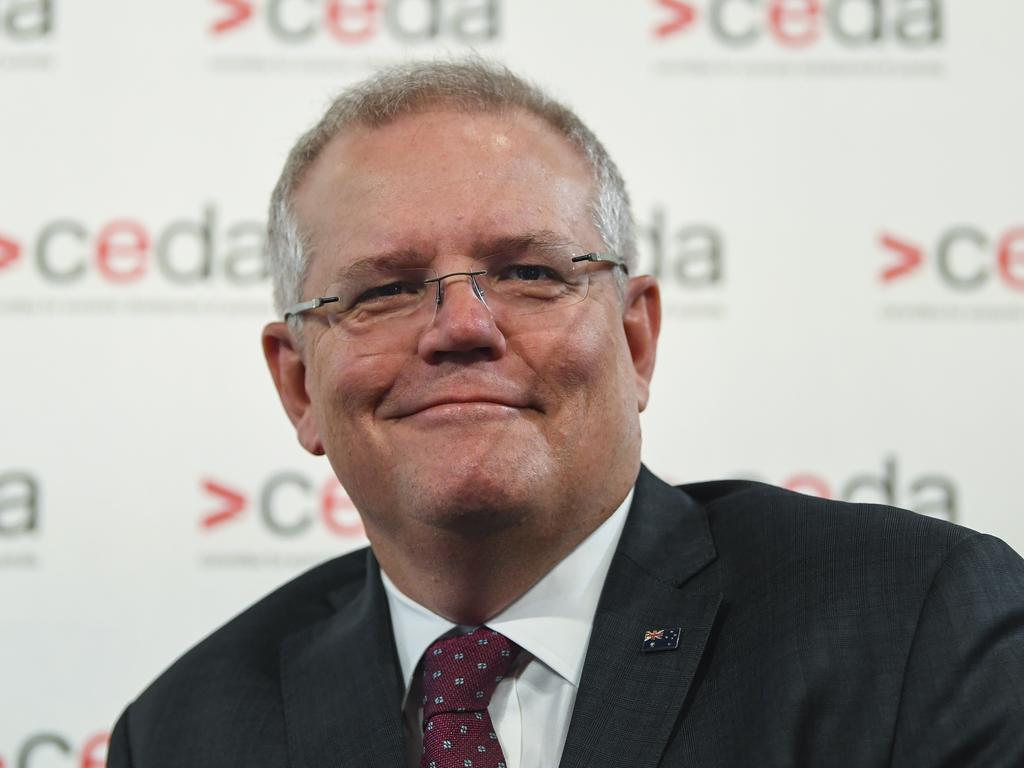 The Chamber of Minerals and Energy of WA’s Chief Executive Paul Everingham said Prime Minister Scott Morrison’s pledge this morning to streamline Commonwealth and state processes to a point of ‘single touch approvals’, as well as provide special status for iron ore projects, would facilitate job creation and aid the sector’s future expansion.

Mr Everingham said it was pleasing to hear the PM acknowledge in his CEDA speech that the mining and resources sector had continued to operate during COVID-19, with the sector’s strong export volumes providing much need income for the nation.

“WA’s decision to deem mining an essential service and keep it going through COVID-19 has saved Australia from a total economic fall according to Treasury, with the sector now playing a crucial role in the economic recovery of the nation,” he said.

“The Federal Government has previously admitted the resources sector was being held back by complex layers of State and Federal regulations, making it harder than ever to get new resources projects off the ground.

“Today’s announcement of a ‘single touch approvals’ system and the Prime Minister’s renewed focus on cutting approval times for major projects by the end of this year from the current 40 days to 30 days is welcome relief for WA’s mining and resources sector.

“While a high standard of approvals is essential for environmental outcomes, the current inefficient and duplicative approval processes that our mining and oil and gas members have to navigate is holding the sector back rather than allowing it to grow and remain internationally competitive.”

The PM revealed in his CEDA speech that delays to approvals for projects under the Commonwealth Environment Protection and Biodiversity Conservation Act cost industry $300 million in 2019.

Mr Everingham said CME also welcomed the decision to transfer the deregulation task force into the Department of Prime Minister and Cabinet to drive a whole of government approach as to how approval regulatory policy is prosecuted.

“We look forward to continuing our positive working relationship with Assistant Minister to the Prime Minister Ben Morton on reforming the approvals process in order to boost efficiency, productivity and job creation,” he said.