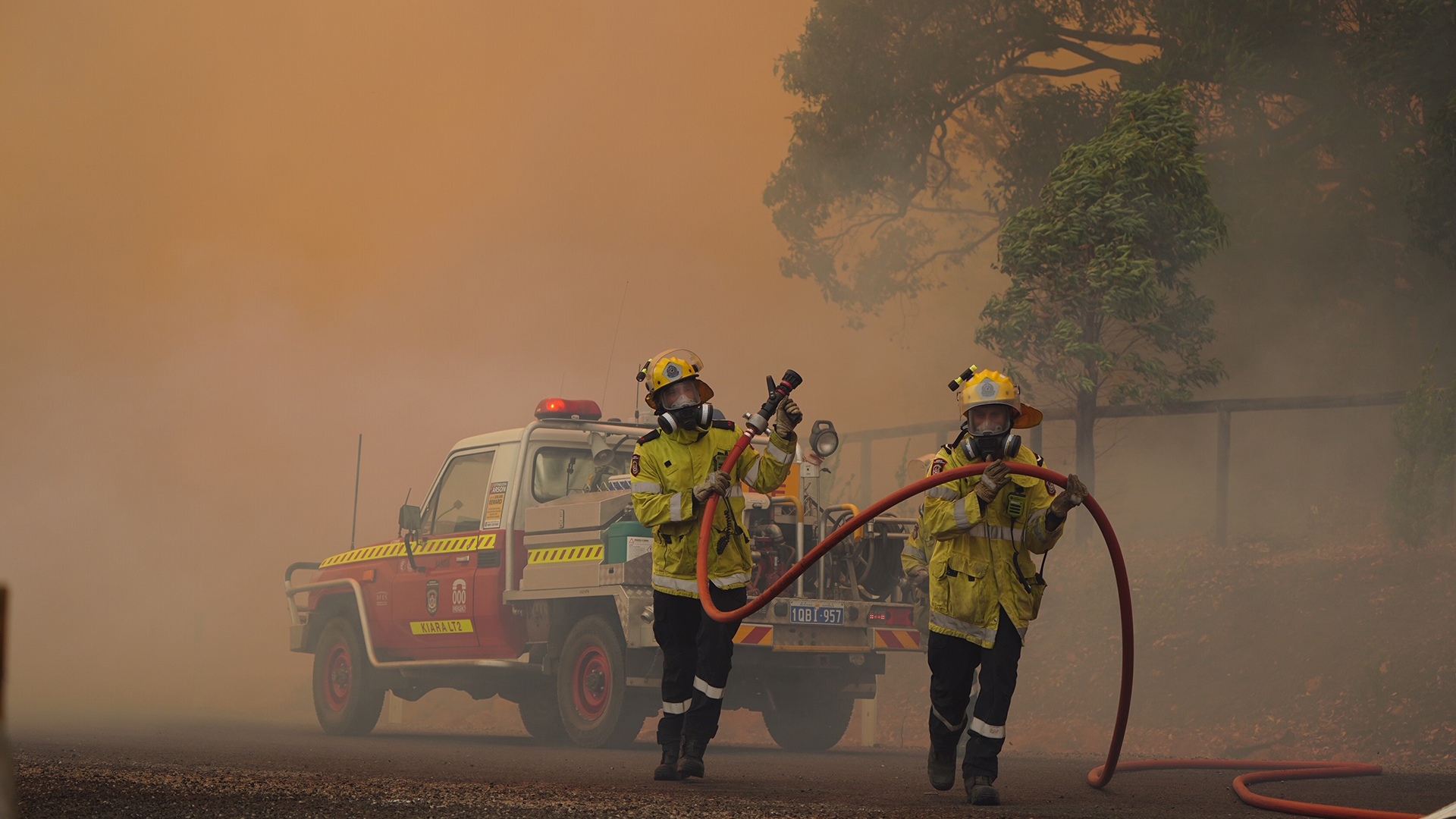 CME Chief Executive Paul Everingham said the pain and hardship caused by the devastating Perth Hills fires had prompted CME to establish the Bushfire Community Support Initiative for members to contribute to.

“Most of us know someone who has been impacted in some way by the bushfires and, as an industry, we are keen to help out and provide critical financial aid and support to local families and communities,” he said.

“It’s heartbreaking to see people lose their homes and in some cases, their livelihoods, and we hope that the funds raised will help make things a little easier for these local communities as they start to rebuild.

“Member companies have committed more than $6.8 million in support so far, and we hope to raise more in the coming weeks.”

CME member companies who have already committed significant donations include:

Financial support from member companies will be to be distributed between two key community support organisations – Lord Mayor’s Disaster Relief Fund and the Red Cross.