Mining tax must be dumped as public support plummets

The Chamber of Minerals and Energy WA (CME) welcomed the results of polling undertaken by The West Australian newspaper which showed support for the anti-WA Grylls mining tax was only 34.8 per cent, down from almost 50 per cent in September last year.

CME Chief Executive, Reg Howard-Smith, said the sharp fall was the result of the community’s growing awareness that the WA National’s proposal was bad for WA.

“In September when The West Australian’s poll showed almost 50 per cent backing, Brendon Grylls lauded the result and said it reflected a strong sentiment in favour of his tax plan. Now with the same poll showing such a sharp fall in support, it should logically send him a new message – it is time for the WA Nationals to scrap the mining tax,” Mr Howard-Smith said.

“As more people understand the fact Brendon Grylls’ mining tax will cost thousands of WA jobs, make WA an uncompetitive place to do business and further reduce WA’s GST share, they are saying ‘no’ to the proposal.

“More people are also realising that Brendon Grylls’ scheme is more about him playing politics to try and win seats than what is in WA’s best interests.

“The fact that it will cost of thousands of jobs and investment at a time when WA is doing it tough is not lost on people, but Brendon Grylls irresponsibly chooses to ignore the advice from experts.

Literacy and Numeracy hits the target in WA schools 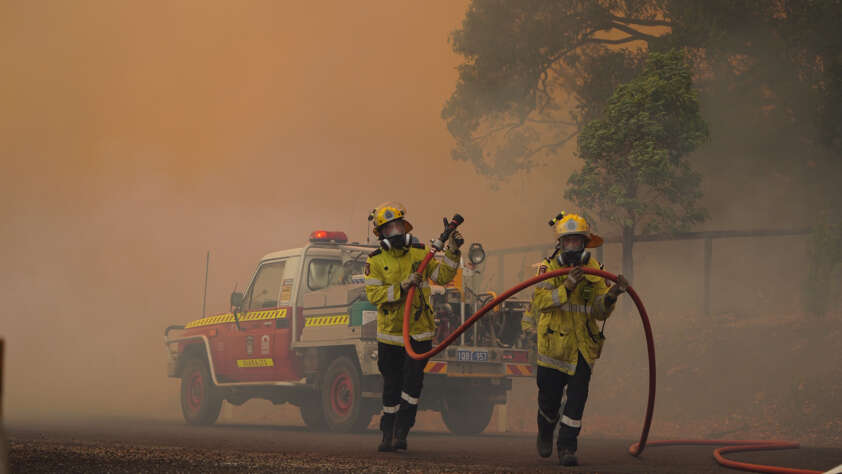