The Chamber of the Minerals and Energy of Western Australia (CME) has welcomed the announcement of an agreement with India which will allow for the safe and responsible export of Australian uranium.

“The agreement with India will enable Western Australia to enjoy long-term benefit from additional royalties, expanded employment opportunities, whilst expanding our position as a key supplier of low-emissions fuels in the international fight against climate change,” said CME Chief Executive Reg Howard-Smith.

“Companies in Western Australia are well positioned to become significant global players in the uranium industry with enormous quantities or known resources of uranium oxide across many potential projects,” said Mr Reg Howard-Smith.

“There is strong long-term international demand for uranium for power generation is forecast to continue from India, China and several European countries,” said Mr Howard-Smith.

India is currently operating 21 nuclear power reactors, with a further six under construction and another 57 being considered.

In 2008, the Barnett Government formally lifted the ban on uranium mining in Western Australia.  Whilst some projects have received environmental approval, no Western Australian projects are yet to begin production.

“Like the mining of other energy and mineral commodities in Western Australia, the mining of uranium is subject to strict safety, environmental and security regulations,” said Mr Howard-Smith.

Gold workers to rally at Parliament 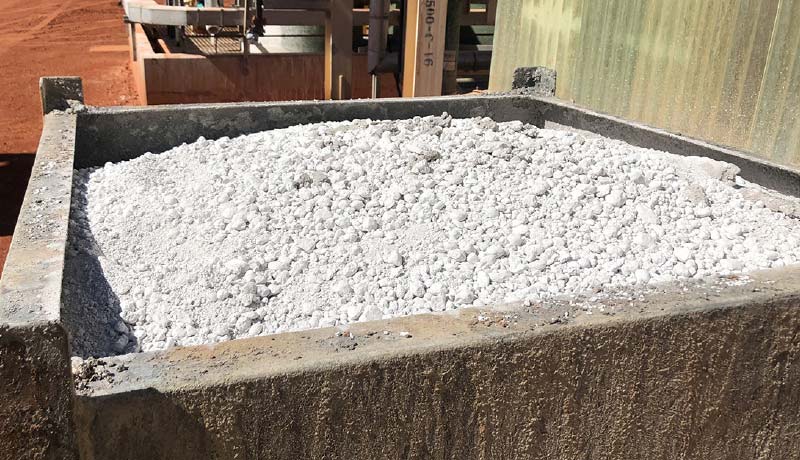