Fifth-generation Kalgoorlie local Ken Perks worries a 50 per cent gold royalty rate increase will spell the end for his family presence in the town.

Ken Perks has a golden family tree, with ties to Kalgoorlie dating back to the 1890s when his great, great grandfather migrated during the gold rush.

The family has been actively involved in the community ever since, with Mr Perks’ father owning a local supermarket on Hannan Street.

As a gold industry employee himself, Mr Perks is very aware of the negative impact a 50 per cent gold royalty rate increase will have on the town and his family.

“We live in Kalgoorlie, not only because we were brought up here, but because there are so many opportunities to work and enjoy the lifestyle,” he said.

“This gold royalty rate increase will only make it more difficult for my four sons who all want to work in the sector. I’d love for my boys to be able to enjoy a career similar to what I’ve had over the last 33 years.

“Everyone wants a better future for their kids – it’s why we’re all here.”

Mr Perks employer, Northern Star, has estimated the proposed royalty increase would have a $12 million impact across Western Australian.

The fifth-generation gold miner fears the industry will become less appealing to young workers and it will become increasingly difficult to recruit the best people.

“There are plenty of young girls and guys out there who are keen to work but the royalty increase will likely make them want to work in other mining sectors,” he said.

“This royalty increase will just be a knock to the confidence of Kalgoorlie and the mining industry as a whole, just as we are starting to get back.” 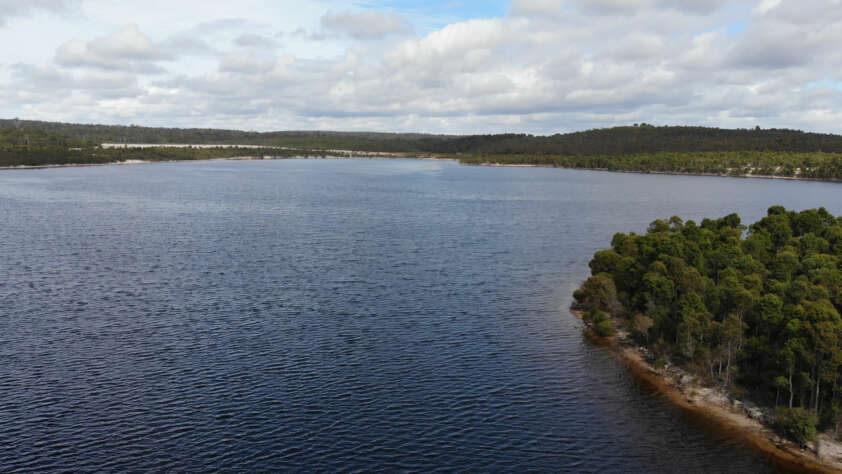 Another Day, Another Chance to Kick FIFO