Today’s shortsighted ban on fracking in the South West threatens jobs and economic prosperity in the region.

Mark McGowan’s announcement today that Labor will not permit hydraulic fracturing in the South West, Peel and Perth metropolitan region is a quick way of silencing the activists at the expense of future growth.

Onshore gas companies with leases in the South West have no plans to utilise the hydraulic fracturing process in the region.

The South West is rich in resources including mineral sands, alumina, coal and lithium and it should not be forgotten the sector is a major contributor to the local economy.

Concerns around hydraulic fracturing are unjustified and should not blight the resources sector’s long and illustrious history operating in the region.

A parliamentary inquiry into the practice last year found the current regulatory framework provides sufficient safeguards to the environment.

It also found many of the community concerns around hydraulic fracturing can be addressed through robust regulation and ongoing monitoring.

The Labor Party knows this and is purely playing a game of political point scoring.

Which Grylls’ statement do we believe on GST floor? 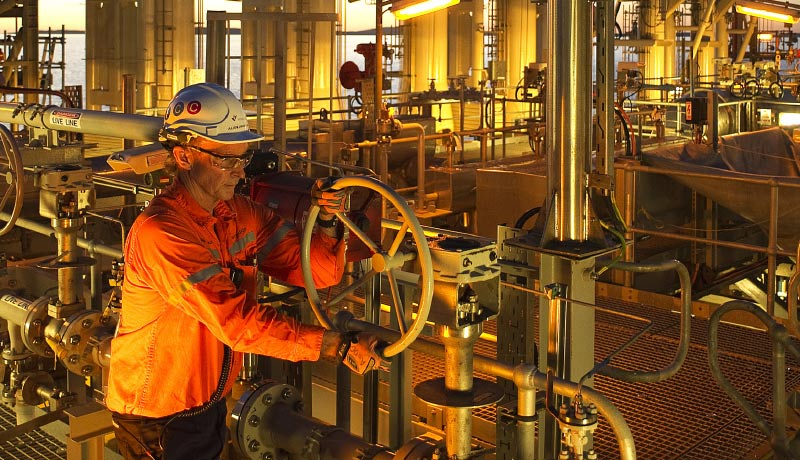 Industrial Manslaughter laws not a solution for workplace safety