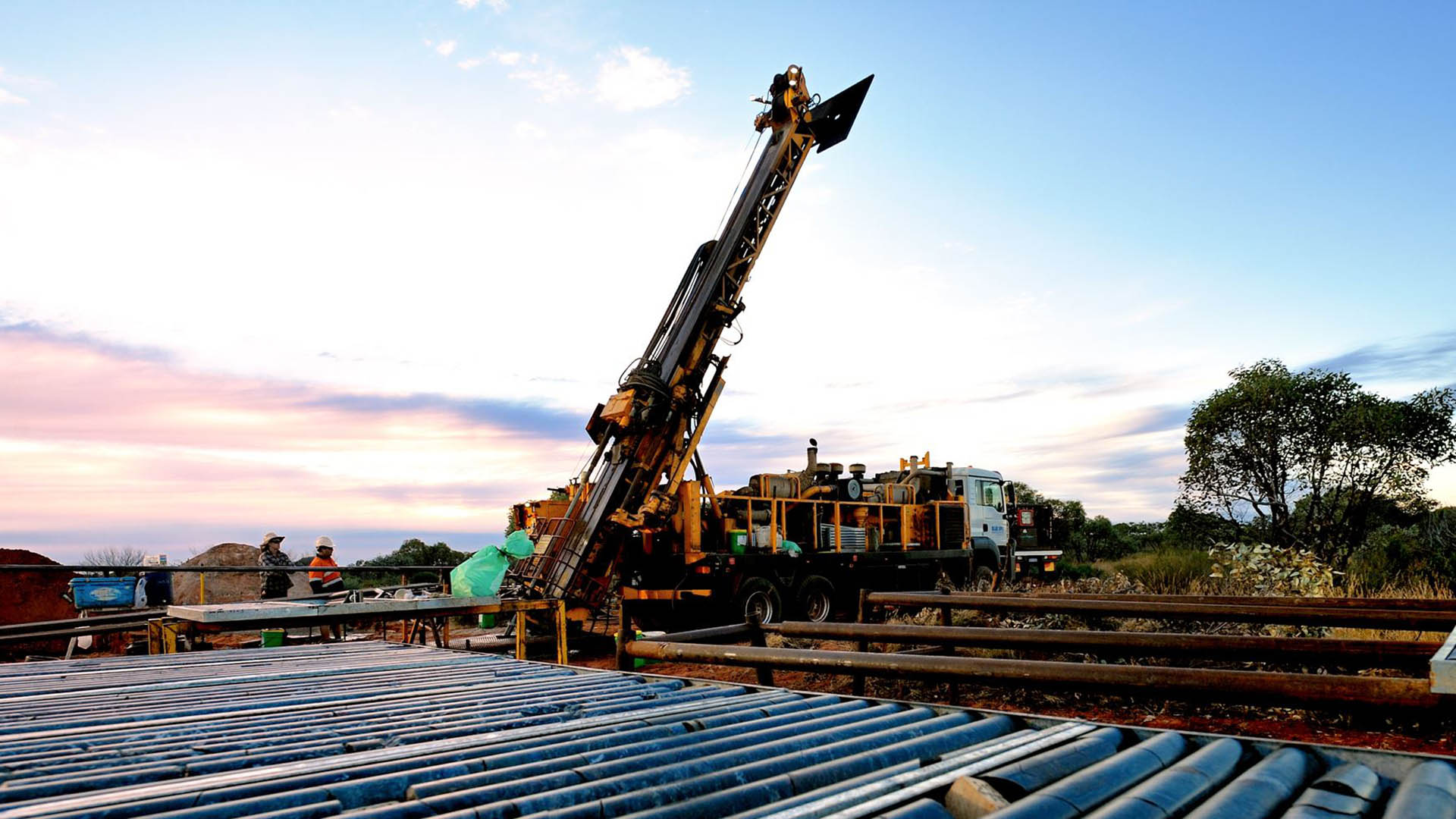 The Chamber of Minerals and Energy of Western Australia (CME) welcomes the State Government’s announcement of a significant recent increase in exploration activity.

Minister for Mines and Petroleum, the Honourable Bill Johnston MLA, revealed on Thursday that Program of Work applications for exploration had increased by 63 per cent in July and August, compared to monthly averages over the past five years. Gold exploration accounted for 70 per cent of those applications.

Mr Johnston also announced 99 per cent of the 317 applications received in August had been finalised within a new 15-business day timeframe that was introduced in July.

CME chief executive Paul Everingham said investment in exploration was at the heart of mining growth and the resources sector’s significant and vital contribution to the economies of both WA and Australia.

“To see this volume of exploration in the middle of a global pandemic is another extremely encouraging sign for the sector in WA,” Mr Everingham said.

“Ongoing investment in exploration is vital to the discovery of untapped resources that will underpin the continued growth and prosperity of both our sector and the economy as a whole. The mining and resources sector currently supports more than 130,000 jobs in WA and that number will continue to grow as further mineral reserves are uncovered.

“The WA mining and resources sector has been in the fortunate position of being able to continue to operate safely and effectively during COVID-19. This has placed WA at an enviable competitive advantage compared to other global mining jurisdictions.

“This strong level of investment in local exploration – from some of the world’s biggest mining companies down to small local greenfields explorers – speaks to the level of confidence and optimism that surrounds our sector.

“The new 15-business day approval target is exactly the type of regulatory reform the CME and its members have been calling for. CME will continue to work with the WA Government to streamline end-to-end project approval timeframes in order to bring forward investment and job creation.

“We look forward to this new wave of exploration paving the way for more new projects that will boost our State and Federal economies long into the future.”

The Chamber of Minerals and Energy of WA (CME) welcomes today’s announcement of record…
Posted on 01.04.2021

CME was pleased to invite Infrastructure WA to present an overview of one-on-one…
Posted on 31.03.2021

With launch of our new CME Survey Portal last September, we have closed out…
Posted on 31.03.2021