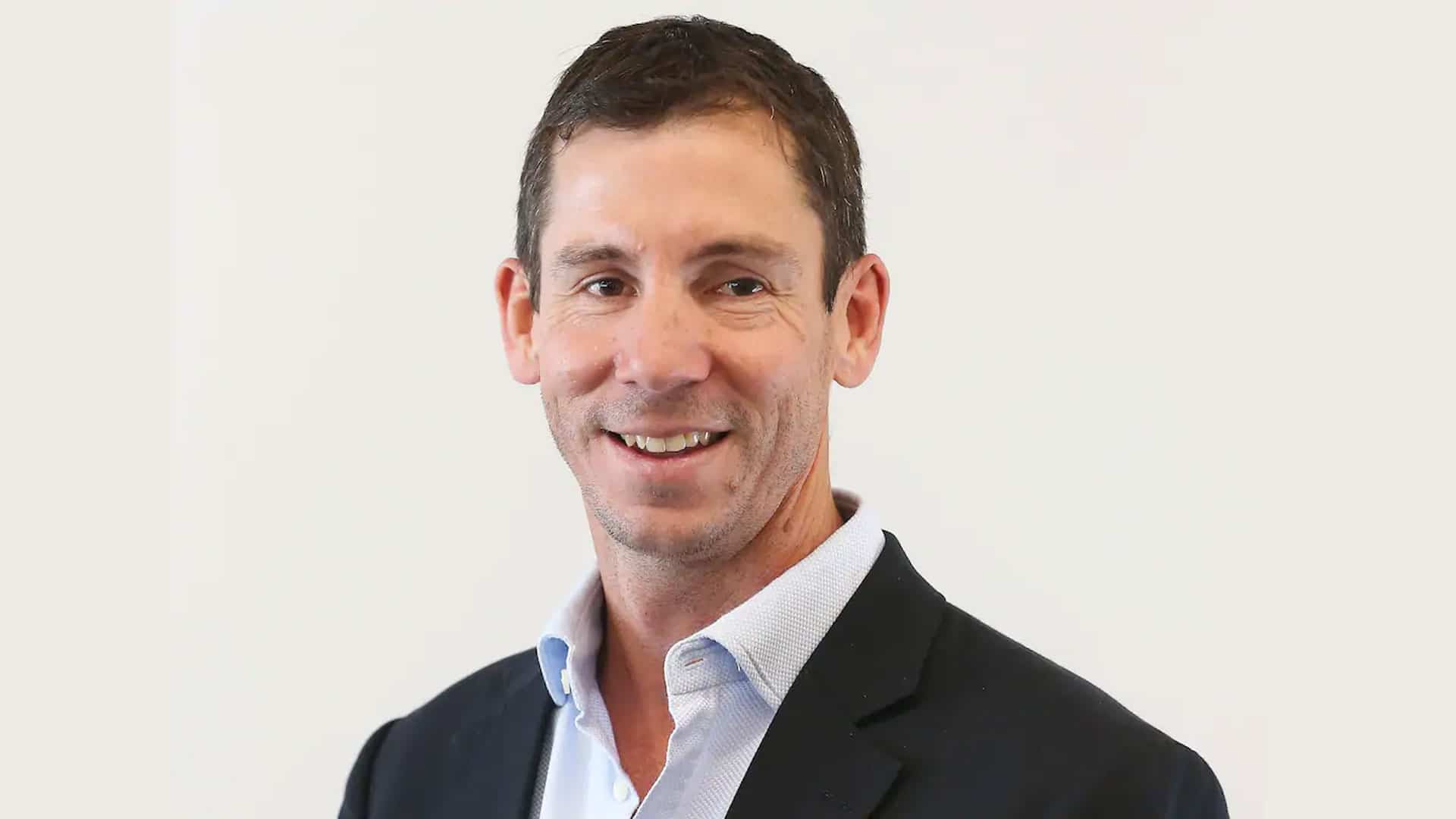 The Chamber of Minerals and Energy of Western Australia (CME) congratulates Ivan Vella on his appointment as Rio Tinto’s Aluminium Chief Executive.

CME chief executive Paul Everingham said Mr Vella – who is the chamber’s president – would carry a wide range of skills and experiences into his new role.

“I’ve worked closely with Ivan for a number of years, but particularly since he was appointed President of CME in April last year,” Mr Everingham said.

“Ivan is an outstanding operator, whose intimate knowledge of the WA mining and resources sector has been invaluable to CME.

“He took over as Interim Iron Ore Chief Executive during a time of significant change for Rio Tinto and has shown a great deal of leadership in that role.

“On behalf of CME and its member companies, I’d like to congratulate Ivan on this promotion and wish him all the best for his upcoming move to Montreal.”

Mr Trott was previously based in Singapore as Rio Tinto’s Chief Commercial Officer.

“Simon grew up in Western Australia and I’m looking forward to working closely with him in his new position,” Mr Everingham said.