CME has welcomed the opportunity to be briefed on amendments made to draft Aboriginal cultural heritage legislation since the release of a draft Bill in October 2020.

CME participated in the August 18 briefing session alongside a range of other major stakeholders, gaining important insight into key changes made to the legislation since the appointment of the new Minister for Aboriginal Affairs, Hon. Stephen Dawson MLC and the conclusion of the Phase 3 consultation process.

CME also welcomes the announcement of $11 million in funding towards progress of the legislation, including $10 million to establish and build capacity of groups which have a critical role in the new legislation, the Aboriginal-led Local Aboriginal Cultural Heritage Services (LACHS). This funding is an important step towards development of a functional new regime.

Having been underway for more than three years now, this reform continues to be a priority for CME member companies. The resources sector continues to engage fully in the reform process to deliver a shared objective of modern, fit-for-purpose legislation which works in practice for all stakeholders.

CME convened a meeting of its specialist Native Title and Aboriginal Heritage Working Group (NTAWHG) to discuss the outcomes of the briefing session and shape priorities for the coming months, along with continuing to gather important feedback on heritage through the standing Land Access Committee, which met on August 23. 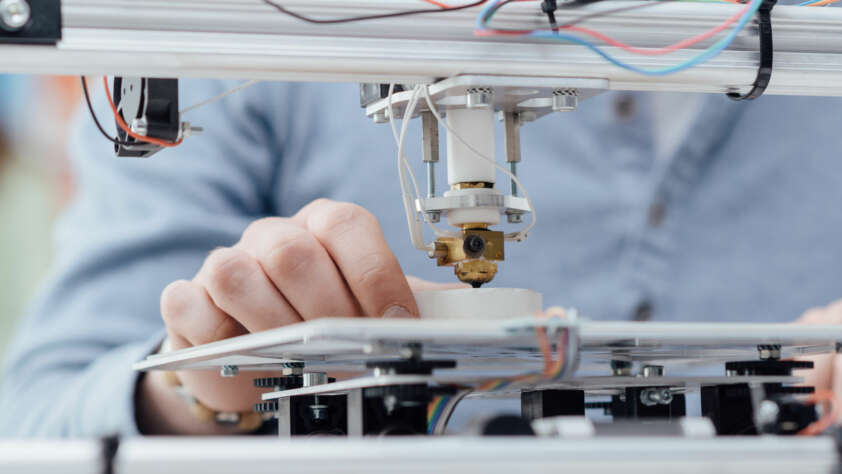 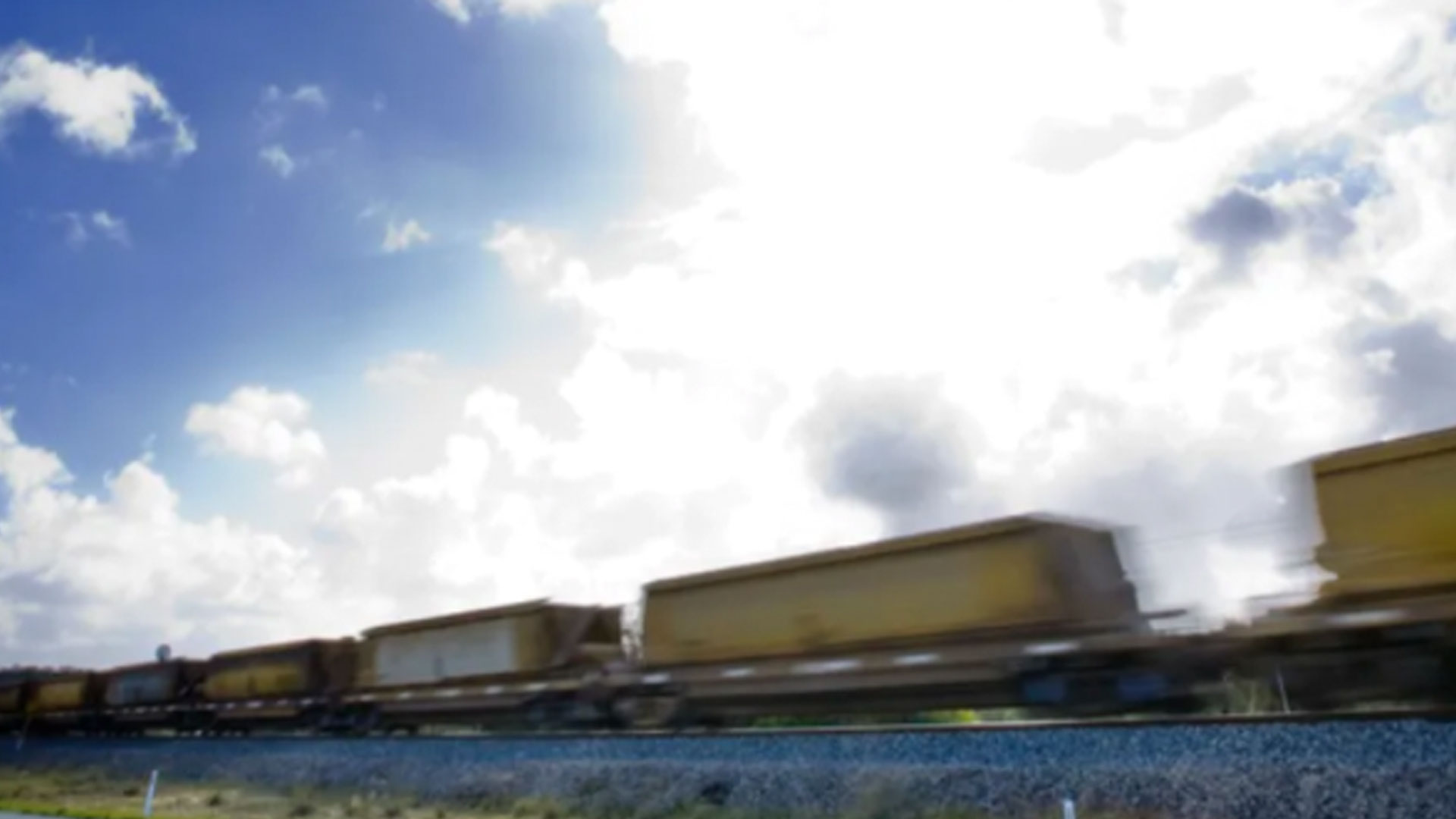 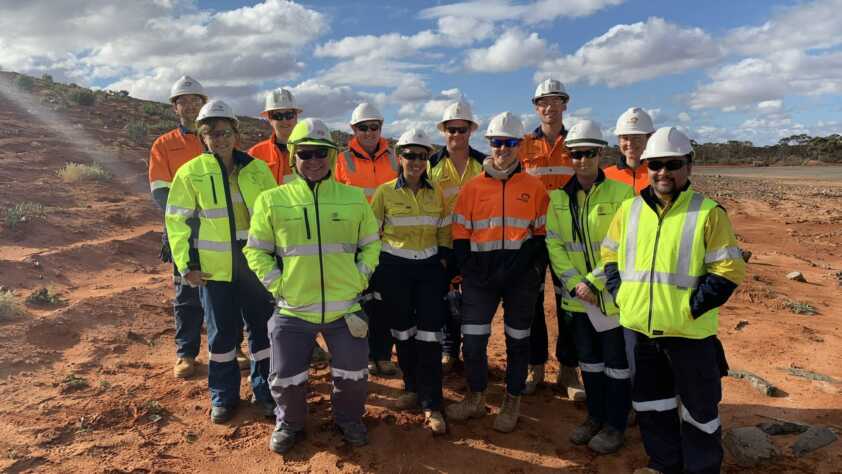 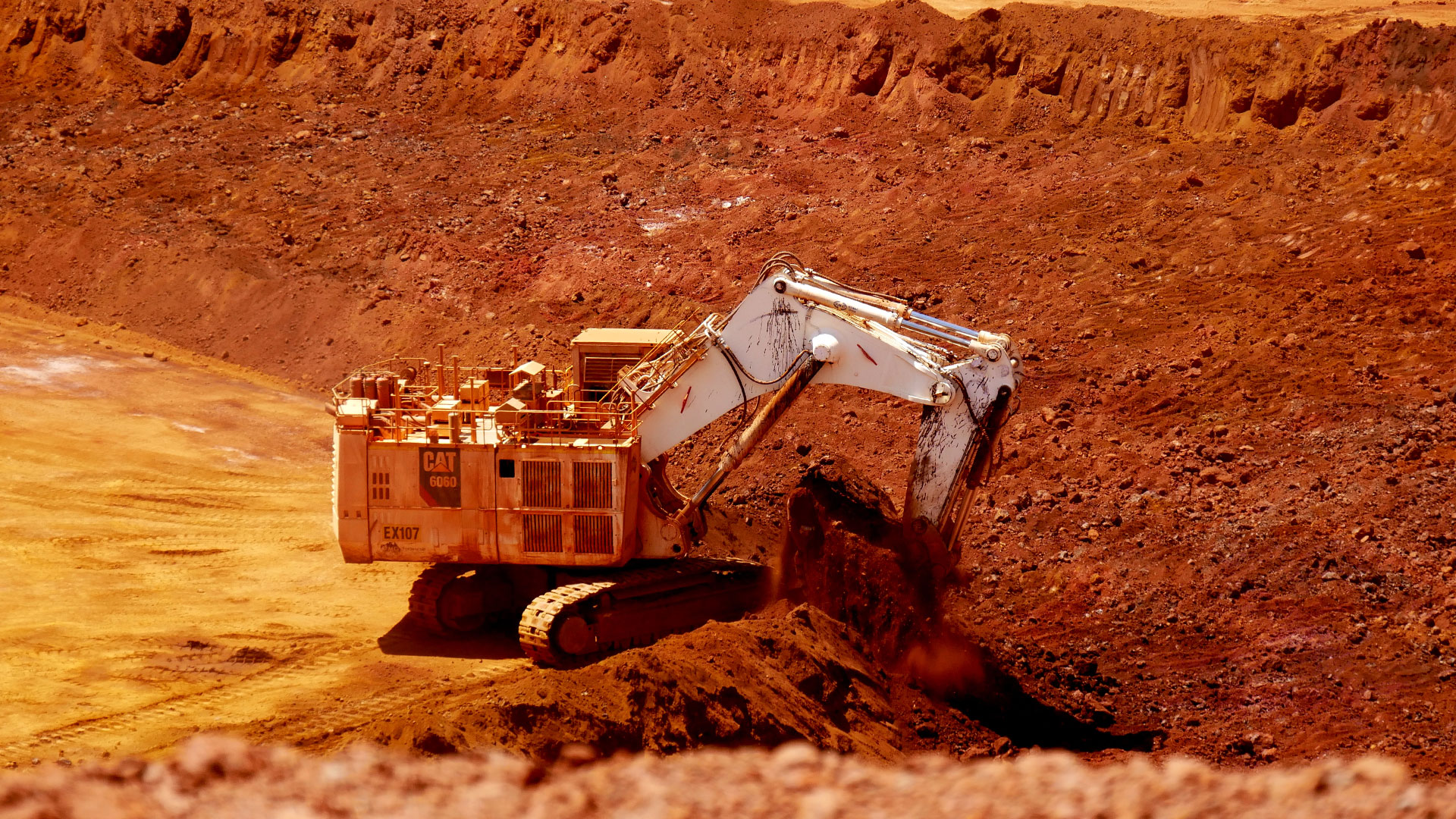