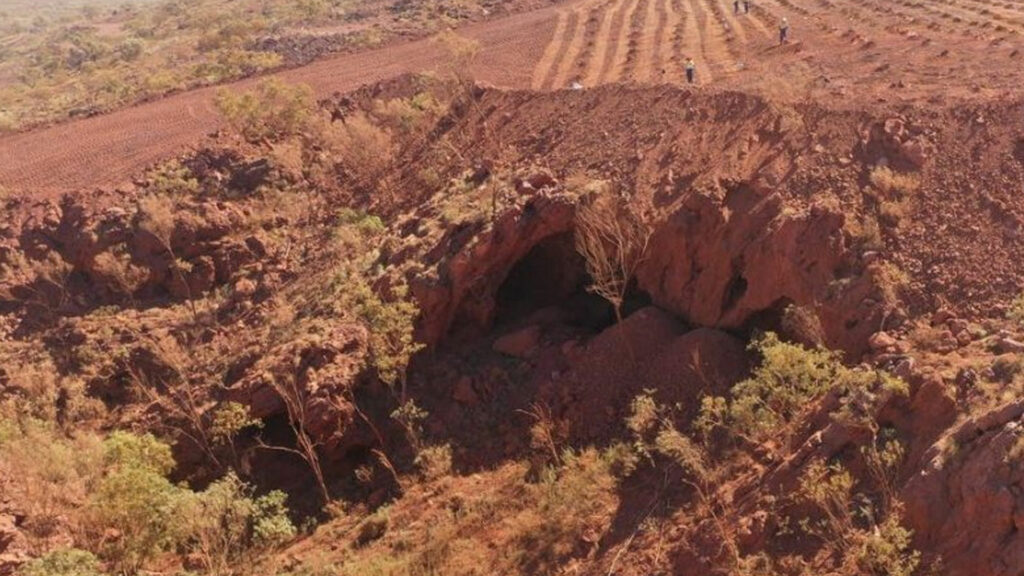 An interim report from the Joint Standing Committee on Northern Australia’s inquiry into the events at Juukan Gorge was tabled as expected on December 9. Additional comments from Senator Dean Smith from WA were appended to the report.

The Committee have now been approved to extend the final reporting date on the inquiry to October 18, 2021.

CME continues to consider the recommendations included in the report, and published a media release confirming existing positions on the role of the State as the primary regulator of Aboriginal cultural heritage, the importance of localised decision making for heritage outcomes, and the potential for wide-ranging negative impacts arising from a proposed moratorium.

CME continues to work alongside members and stakeholders to support the progression of this reform. 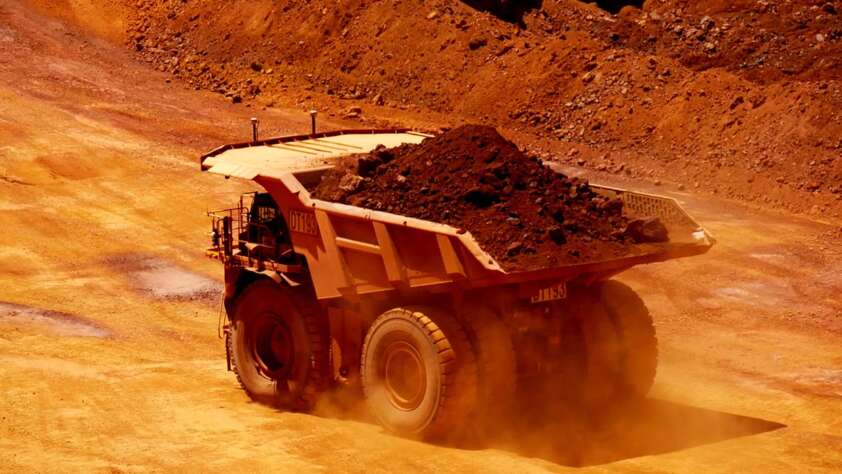 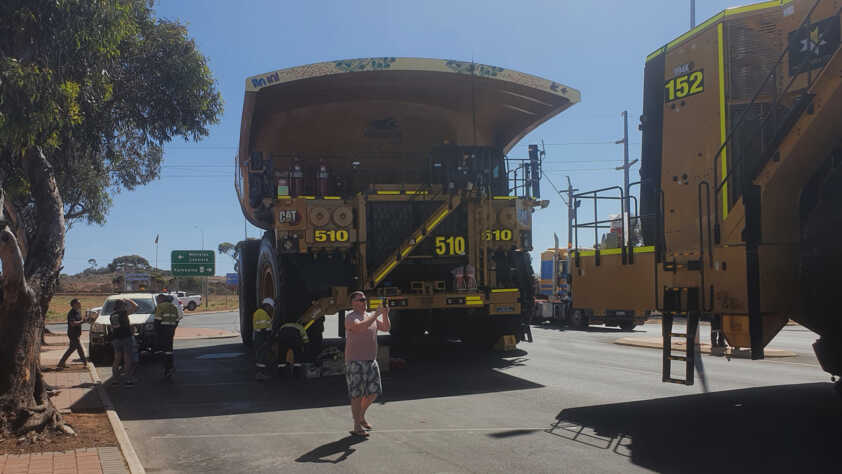 Another memorable St Barbara’s Festival in the Goldfields 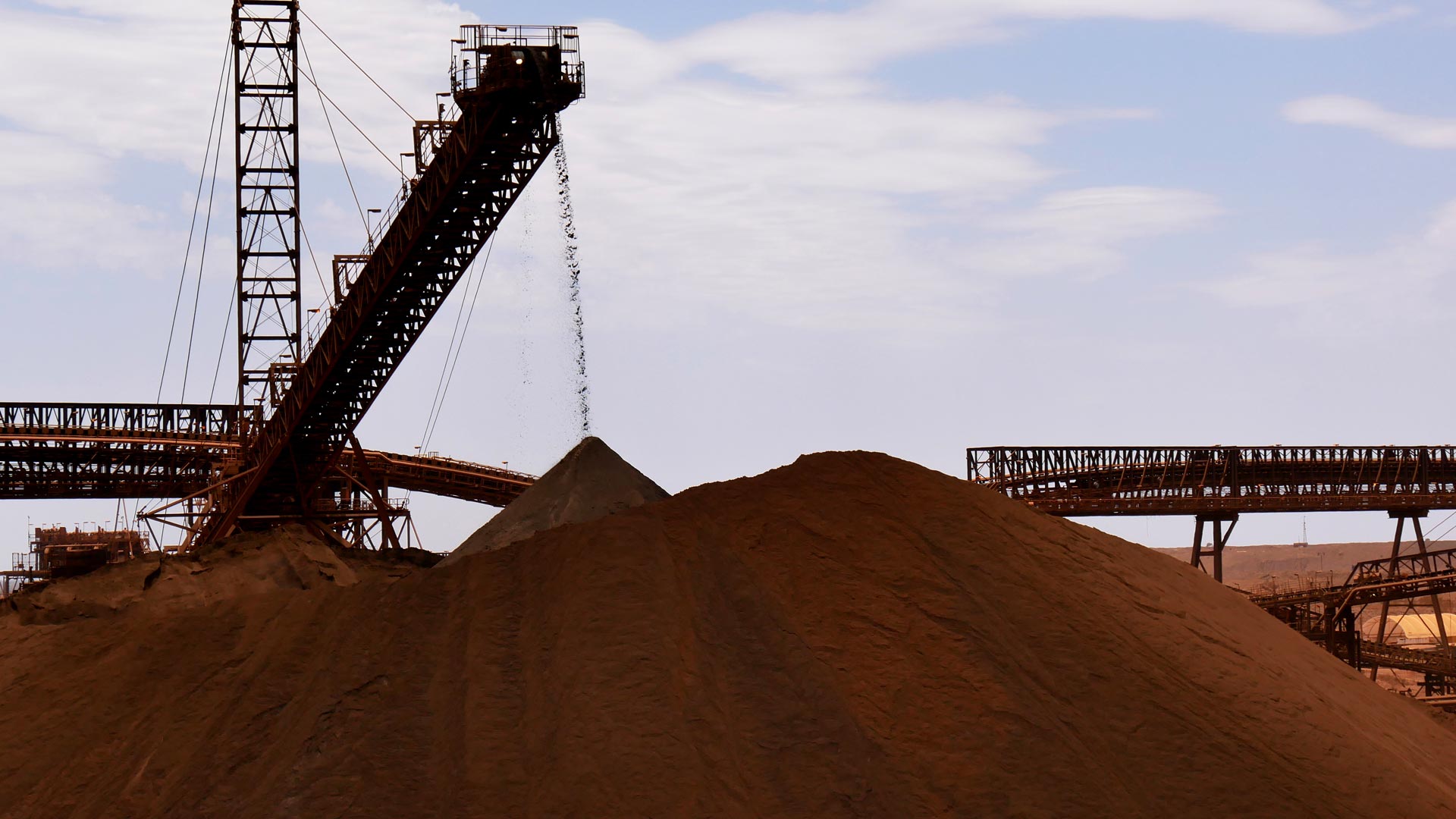