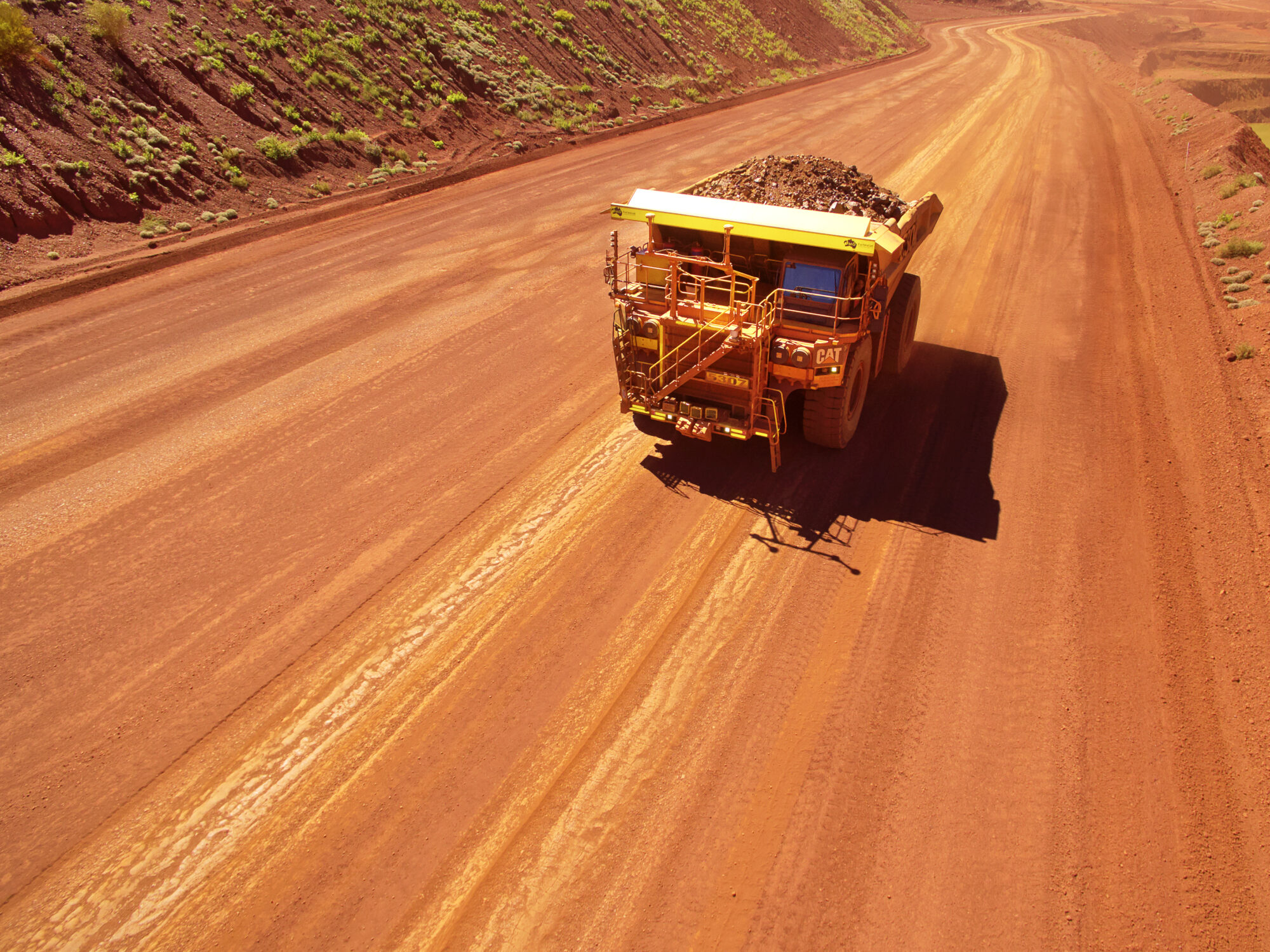 The Chamber of Minerals and Energy of WA (CME) welcomes the Prime Minister Scott Morrison’s support and recognition of the crucial role the mining and resources sector will continue to play in Australia’s economic recovery from the COVID-19 pandemic.

In his pre-Budget address to the National Press Club of Australia today, Mr Morrison outlined details of a $1.5 billion Modern Manufacturing Strategy, of which resources technology and critical mineral processing will be one of six key priorities.

Three other areas aligned with the mining and resources sector – clean energy, defence and space – are also high on the Government’s agenda.

Mr Morrison  signaled manufacturing-related investment and research and development incentives would be included in next week’s Federal Budget.

“It was pleasing to note the numerous references Mr Morrison made to battery technology and Australia’s potential to move down the global battery manufacturing value chain. It’s well-documented that WA, with its abundance of hard-rock lithium, nickel projects and rare earth deposits, is uniquely placed to be a major player in this space.

“As the PM pointed out, Australia’s mineral and resource reserves are a natural advantage. In WA, this has translated into a world-class sector that supports more than 130,000 jobs and which contributed $9.29 billion in royalties to the State Government in 2019-20.

“But the level of upfront investment required of operators is significant and so is the risk that goes with it. Resources are often located in very remote parts of Australia where access to essential services and infrastructure is lacking.

“The introduction of investment incentives and other funding mechanisms will play a key role in reducing these barriers, contribute to the growth and diversification of the sector, and in turn, facilitate growth of the broader economy. Proposed changes to improve accessibility to the Northern Australian Infrastructure Fund , which were announced by the Hon Keith Pitt and Senator the Hon Linda Reynolds yesterday, are welcome in this regard.”

CME has used its pre-Budget submissions to call on Federal and State Governments to keep royalties, taxes and other charges at their current levels.

“These pre-Budget commitments are most welcome but I’d also seek to reiterate that the most important thing State and Federal governments can do right now to stimulate resource sector investment is to focus on growth and commit to maintaining stability in existing royalties, taxes, levies and other charges ,” Mr Everingham said.

“Any move to increase these charges would put at risk the global competitiveness that our sector has worked extremely hard to establish.”