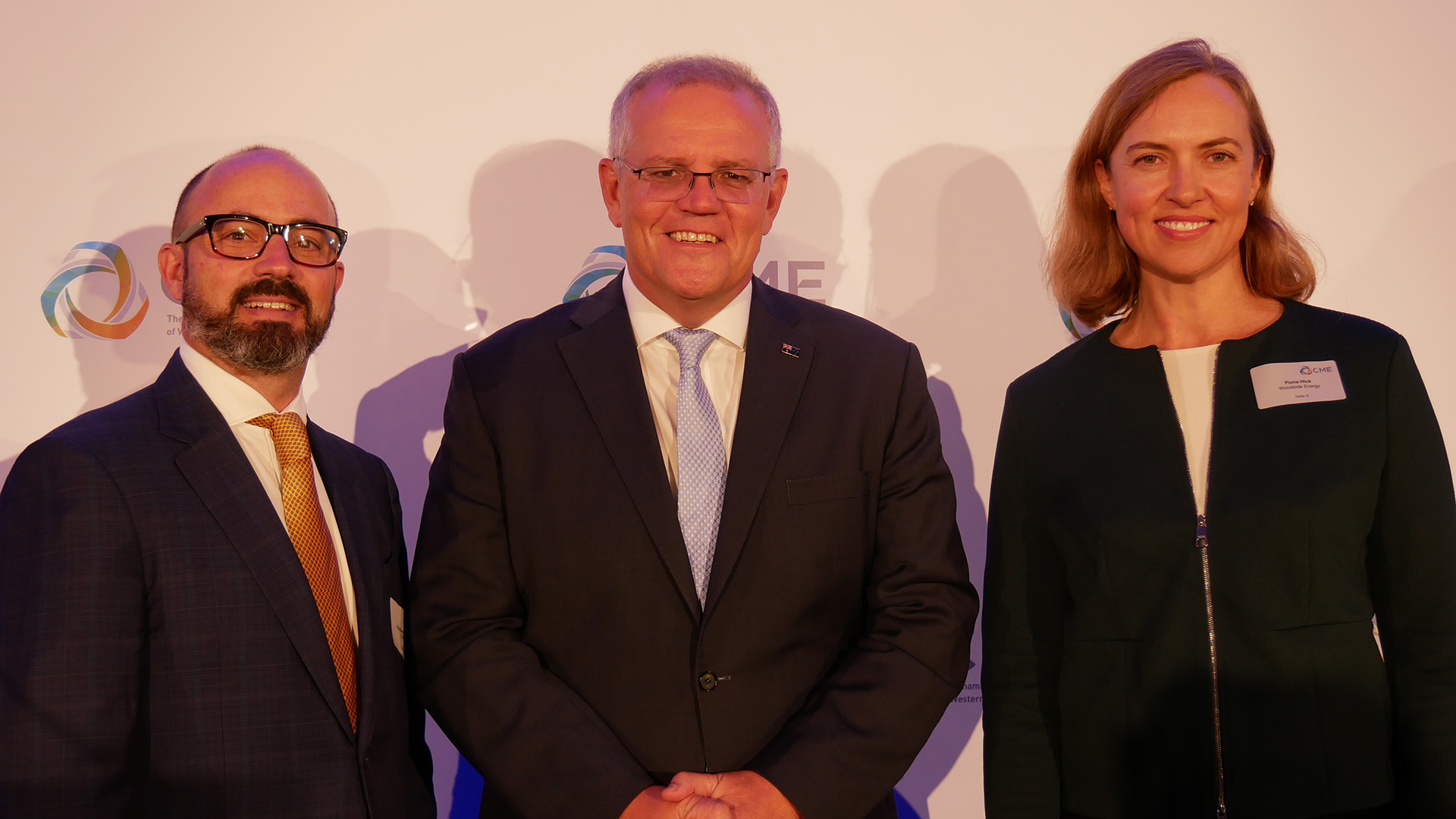 The Chamber of Minerals of Energy of WA and its member companies welcome today’s announcement by the Federal Government of a comprehensive resources plan that contains a number of key initiatives to support the WA mining and resources sector.

CME Director of Policy and Advocacy Rob Carruthers said it was encouraging to see WA mining and resources being recognised for the contributions it delivers to economies and communities around the nation.

“CME would like to thank Prime Minister Scott Morrison and his Federal ministerial colleagues for the opportunity for CME and a range of member companies to be involved in today’s announcement,” Mr Carruthers said.

“WA’s mining and resources sector is truly world-leading and it’s great to see that reflected in initiatives the Federal Government has identified it will embark on if re-elected. The plan underlines the significant contribution – or ‘chain’ as the Reserve Bank Governor refers to it – that directly links our sector’s export output and the nation’s economic prosperity.

“Foremostly, the mining and resources industry welcomes the Prime Minister’s commitment to no new mining or carbon taxes, and stability of fuel tax arrangements, under a re-elected Coalition Government.

“Further commitments to additional direct funding for WA’s emerging critical minerals industry – namely lithium and graphite processing projects – is also most welcome, while a $140 million investment across Pilbara and Kwinana hydrogen hubs will help accelerate large scale development of a nascent energy source that has the potential to be a huge part of efforts by a variety of industries to reduce emissions and reach net zero.

“Likewise, the Federal Government’s interest in continuing to streamline regulation is something CME and its member companies have advocated strongly for – including the commitment to streamlined ‘single touch’ environmental approvals, and extension of greenfields employment agreements from a current maximum of four years to six years for projects bigger than $500 million.”