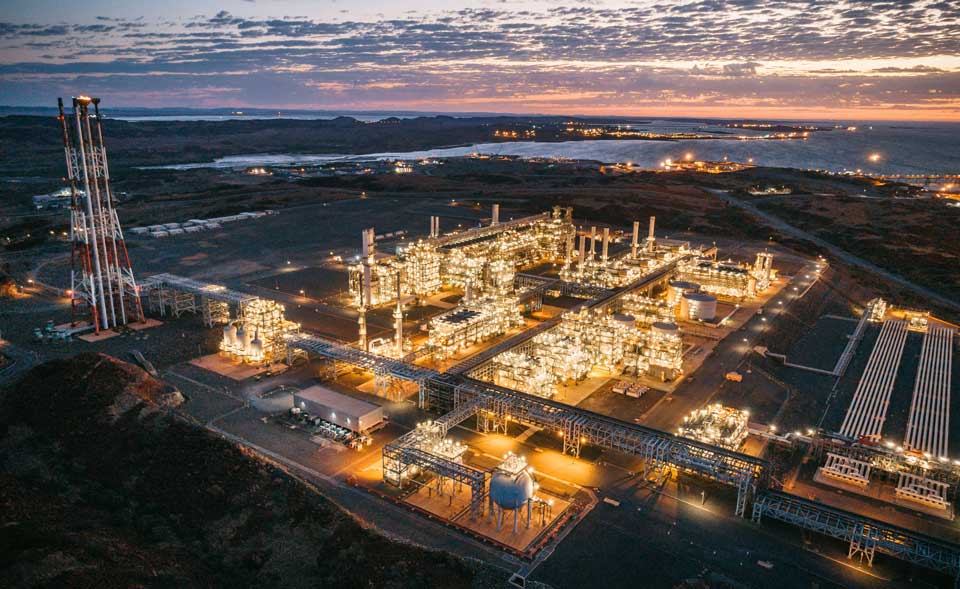 The Chamber of Minerals and Energy of WA celebrates today’s announcement by Woodside and its partners of its $16 billion final investment decision to develop the Scarborough gas resource off WA’s North West.

CME Chief Executive Paul Everingham said the decision to develop Scarborough and Pluto Train 2 was a momentous day for Western Australia and would generate more than 3000 jobs during the construction phase and a permanent operational workforce of around 600 people.

“This is a huge announcement by Woodside, which represents the largest investment in a resources project within Australia in a decade. The Scarborough and Pluto Train 2 developments will provide significant employment for West Australians and generate strong opportunities for local companies and suppliers,” Mr Everingham said.

“It’s been estimated Scarborough and Pluto Train 2 will contribute $19 billion to the Australian economy through taxation and boost national gross domestic product by $125 billion to 2063.”

The development of Scarborough will be connected by a pipeline of around 430km to a second LNG train at the existing Pluto LNG onshore facility near Karratha.

“In addition to long-term export opportunities, domestic gas capacity of up to 225 terajoules per day at Pluto LNG will also help power homes and industrial operations across the State,” Mr Everingham said.

“We view gas as a vital transition fuel on the pathway to decarbonisation and, in keeping with that, it’s fitting that the Scarborough reservoir being developed contains only around 0.1  per cent carbon dioxide.

“The LNG it delivers internationally to North Asia will also be one of the lowest-carbon available, due in part to the technology set to be included at Pluto Train 2.”

CME also welcomed confirmation of the merger of Woodside and BHP’s petroleum division, which will cement the expanded WA-headquartered company among the world’s major energy producers.

STEM strategy a step in the right direction