Strong exploration figures and continued growth in production volumes of some commodities were the key themes of the June 2012 quarter.

These factors are reviewed in the September 2012 edition of the WA Resources and Economics Report, prepared by the Chamber of Minerals and Energy of Western Australia (CME), in conjunction with KPMG.

Following the cyclone-affected March quarter, the June quarter saw a return to increases in production of several key commodities. Gold increased by 5.5 per cent to 46 tonnes and iron ore production recovered to increase by 8.8 per cent to 133 million tonnes – 14 per cent higher than June 2011.

Petroleum exploration increased by 59 per cent to $624million.

“The Chinese economy is likely to remain a driving force behind the global economic recovery over the next two years, with the National Reform and Development Commission recently delivering several months of major project approvals,” Mr Howard-Smith said.

“As a result, Chinese demand for imports from Australia and other nations is unlikely to slow down drastically in the near future.

“Looking ahead, WA will face rising competition from lower-cost miners such as those in Africa and parts of South America. Efficiency improvements amongst businesses and government policies aimed at cost cutting and productivity improvements are key to maintaining growth going forward.

“The increasing cost of doing business in Australia is now becoming a major issue for many companies looking to expand or enter the WA market.”

Other key findings in the September 2012 WA Resources and Economic Report:

• Australia’s terms of trade continued to decline, falling 4.3 per cent partially caused by a weakening in the price of exports due to slowing demand 0.6 per cent since the June quarter albeit much smaller than the 4.3 per cent in the March quarter

This edition’s ‘Spotlight Issue’ focuses on growth of the resources sector in African nations, including the involvement of many Australian companies with interests in the region.

Continuing that theme, the September report also features an interview with Managing Director and Chief Executive Officer of Paladin Energy, Mr John Borshoff who discusses the uranium production company’s two operating mines in Africa along with its projects currently running in Australia.

The September 2012 WA Resources and Economics Report is available here. 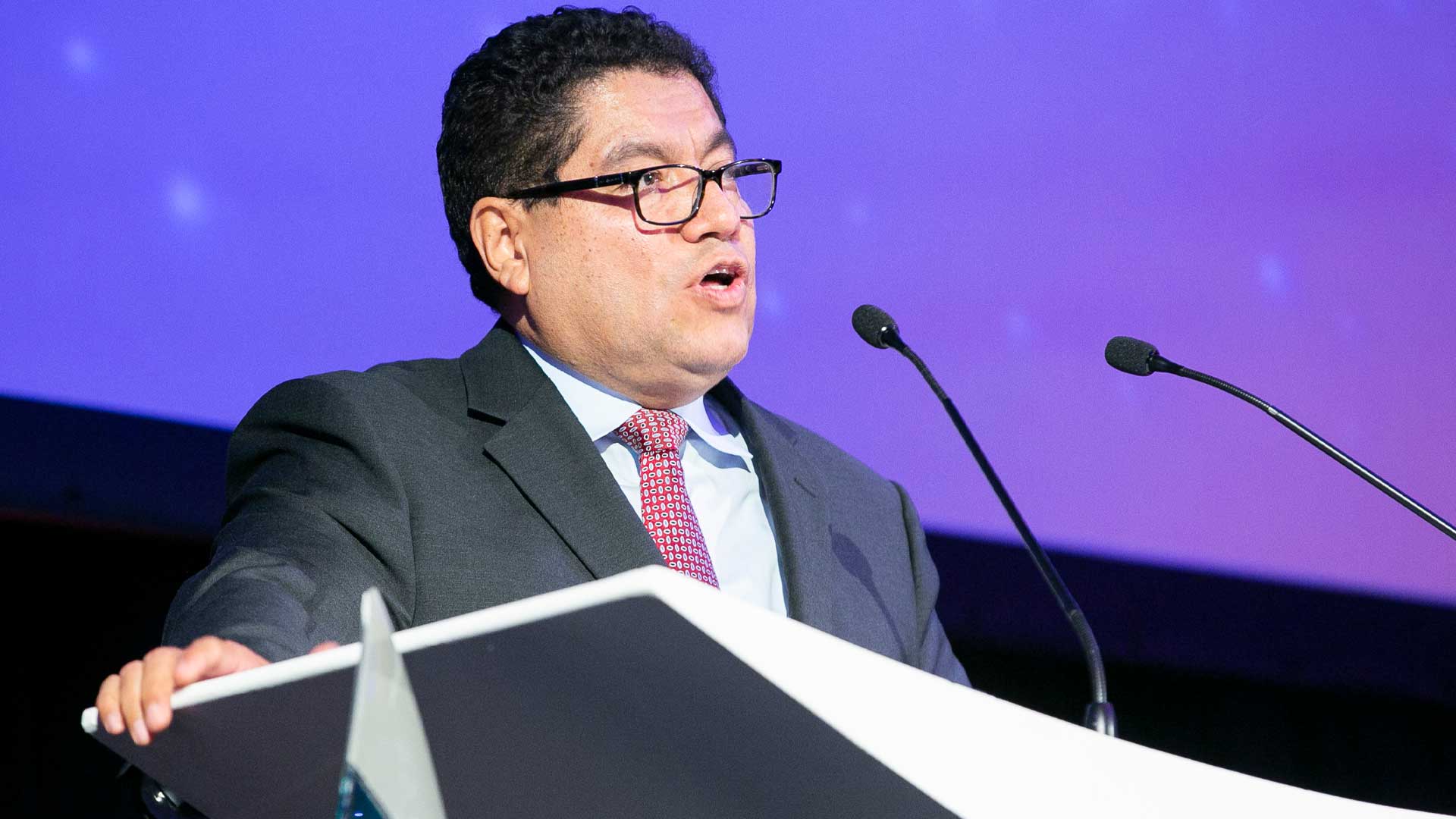