Rosalie Cobai is the Director of Communications and Campaigns at CME and is responsible for overseeing internal and external communications, strategy, media relations, campaigns, advertising and social and digital media. Rosalie is passionate about the power of storytelling to change public perception and build a greater awareness of the economic and social benefits of the mining and resources sector in WA. Under her leadership, CME has transformed the way in which it promotes the contribution of its members, launching a digital news platform ‘resourc.ly’ and a statewide campaign ‘Safer. Smarter. Cleaner. The Resources Sector – Building A Better WA.’

Immediately prior to joining CME in 2017, Rosalie held numerous senior communications positions in Ministerial offices for over a decade, advising a number of State Labor and Liberal Ministers and Premiers in the Gallop, Carpenter and Barnett Governments. She also worked for a number of years as a journalist for several state and local newspapers. 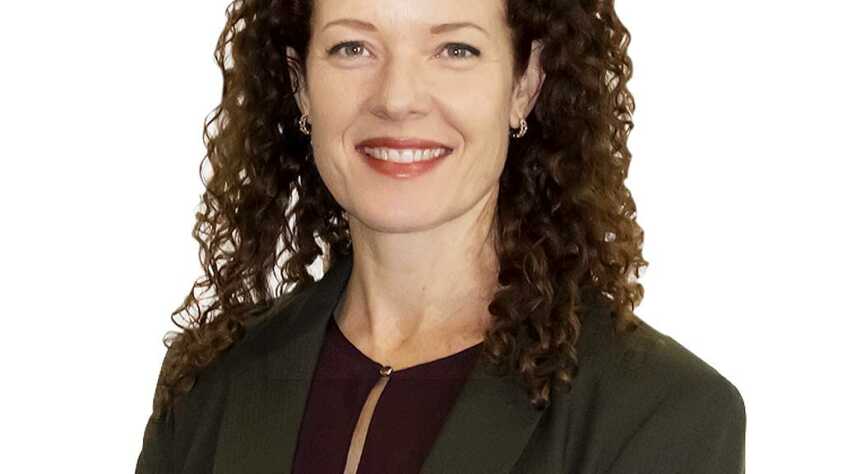 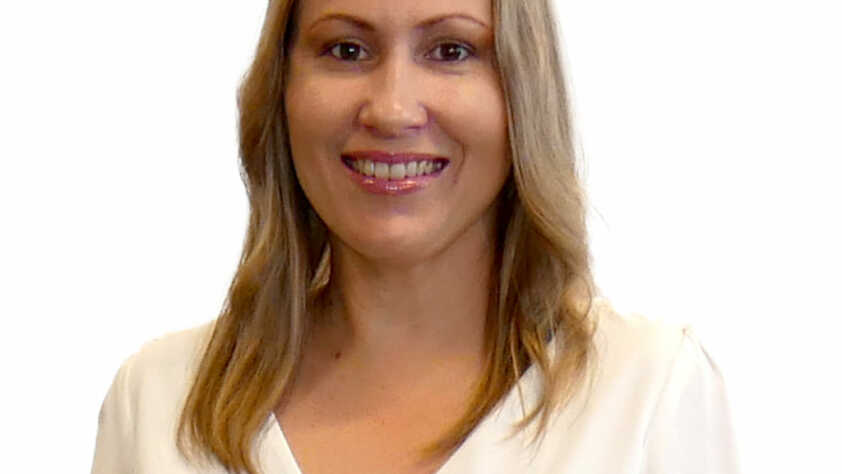 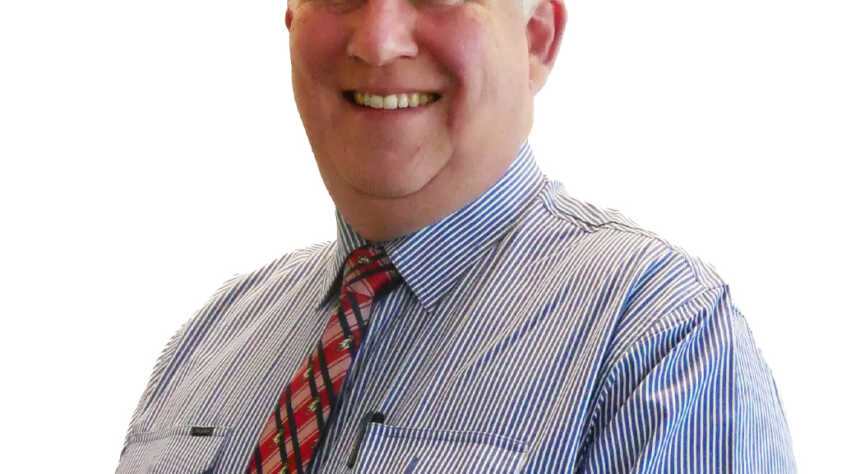 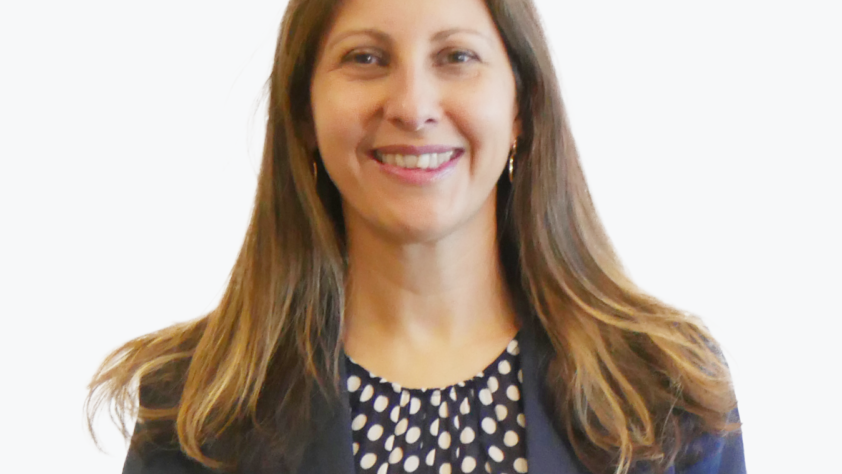